Some people say that our world is falling apart. That there is no good left, and that people just aren't as good as they used to be. I beg to differ.

A few months ago we were contacted by Tara. Tara had never met us, but had been reading Derrick's Carepage since before he was born. Tara emailed me and told me she was planning to do a Halloween pageant, and said that she would like us to be the recipients of the profits from the pageant to help with our various CHD projects. Of course my first response (as always it seems) was tears. How in the world would someone choose us for this? She doesn't even know us, and wants to do this!?!

The pageant was this past Saturday, and it was beautiful. Twenty-four adorable girls competed in the pageant. I spoke (barely) and of course didn't get through it without breaking down (told you my response to everything is tears), but I made it and it was over. Sigh! At the end of the pageant Tara handed us an envelope with

EIGHT HUNDRED AND SIXTEEN DOLLARS in it!

(Yes, tears AGAIN!) WHAT?!? Yes, $816! I NEVER expected to get that much. No clue that there would be that much given for our projects.

I cannot thank Tara and all of the girls and their families enough for their generosity. We are completely overwhelmed and humbled and more thankful than we can express. Yes, there are definitely good people left who do great things for people just because. Thank you!!

Our plans for the money are to keep $316 for the BraveHEART Baskets and to donate the other $500 to MUSC's CHD research team. Again, Tara and any of you other pageant moms and people who were involved who are reading this, THANK YOU, THANK YOU, THANK YOU!!! Your hard work will touch way more lives than just ours, I can promise you that!

Two of Derrick's girlfriends from church were in the pageant. It was great to have the support of two of his sweet little friends. I have known and been great friends with both of their moms since we were all born. We have all gone to church and school together since day one, and I can't thank them enough for supporting us.

Ashleigh Rose
This cutie is one of D's "older women." 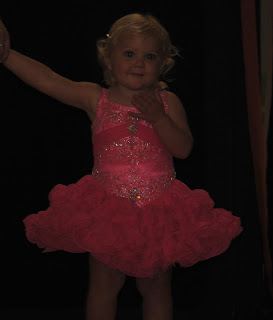 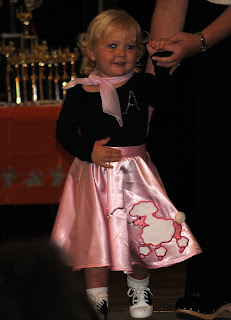 Gracen
Gracen will turn one in a few weeks. She and D have been an 'item' for several months now. LOL! 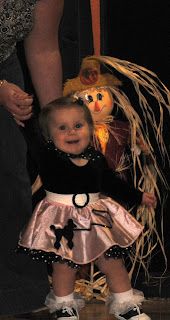 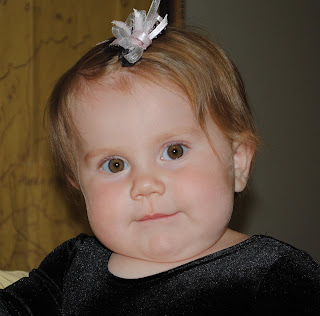 Aren't these little beauties just adorable?? We just love them to pieces, and can't thank them enough for being in the pageant to support us. :)

And of course, we can't have an update without the little stud himself...the guy who already has several girlfriends... 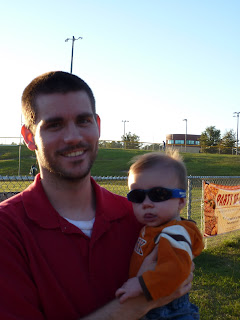 Well...they're both studs to me. And the little one better be the only one with several girlfriends! LOL!! :)