I've been tagged by Stef, and I'm supposed to share seven things that you all may not know about me.  Hmmm....

1.  In college, I changed my major five times.  Yes, five.  A very expensive bout of indecisiveness.

2.  I am obsessed with my calendar.  I look forward to buying one every year, but it has to be the right one.  It has to be written in in the right way and bothers me a lot when Justin writes something in it in enormous handwriting.  It used to be color coded and very cute, but I don't have time for that anymore.  One of my friends in college used to ask me to "do" her calendar.  Yes, it's a problem.

3. When I was growing up, I always wanted to be a teacher.  However, when I started working at a pharmacy, I decided I wanted to be a pharmacist.  That's what I started college thinking.  As I got into it, I quickly found out the school part of it was not fun.  I still wanted to be a teacher (among many other things), but had to "fail" at trying to be a pharmacist first because everyone was so proud.  I didn't have the guts to tell anyone that I really didn't want to continue.  I DIDN'T not make it on purpose, but sure didn't try my best either.  So I became a teacher and just married the pharmacist instead! :)

4.   I can watch the Food Network all day long (and I did some days while I was pregnant and home alone).  I love to watch cooking shows, but still have a very difficult time coming up with something to fix for dinner.

6.  Nine days before my 24th birthday, my best friend Jenny was killed in a car accident.  I miss her every single day.  We had been best friends since 3rd grade, and we fought like sisters.  If we ever have a daughter she'll be named Jenny.

7.  When we were in 7th grade, Jenny, her sister Vicki and I took a drive around their yard in their great-grandmother's  big green car.  Somehow, Jenny backed the car into the pool fence and it got stuck.  We had to call a guy across the street  to come pull the car out so we didn't get in trouble.  The only reason we got caught was because I wrote a note to her about it and her mom found it!  Otherwise, no one would have ever known (until now at least)!  I wasn't allowed over at their house without parents for a while! Ha!  Lesson learned: don't write things down!  (Sorry Mom...)

We're heading down to Charleston this afternoon when Justin gets off of work in hopes that we have time to do something fun when we get there.  We have to be at the hospital by 6:15, so there won't be too much fun happening with that early morning coming!  We have a HUGE LOAD of BraveHEART Baskets to deliver, and a donation check from the pageant to drop off, so that's pretty exciting!

Please say extra prayers for Derrick in the morning that his cath goes smoothly and he doesn't have any issues.  I was reading over the letter that the cath doctor sent about the procedure...isn't it crazy that they can go into your heart and not open you up?!  I mean, I knew that, but sometimes when you just stop and really think about things, they're just amazing, aren't they?

We'll update Wednesday once we know something. 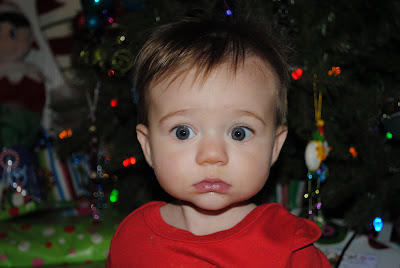 but so thankful for your prayers!! 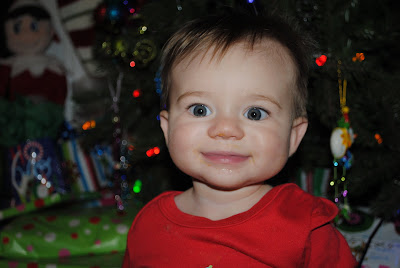