In Case You've Been Wondering....

what I've been up to lately...

I've been working out and I'm getting SO buff!  My mama and daddy usually tell me to be still so I won't burn so many calories (they're just jealous), but now they're telling me to exercise all I want to.  I have a personal fitness goal of pulling up all the way before surgery next week, so

I work out every chance I get! 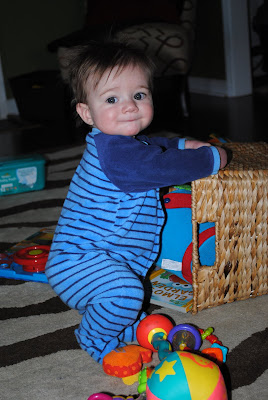 I've been making arrangements to make sure things around the house are taken care of while I'm gone.  It's not an easy task, but somebody's got to do it! 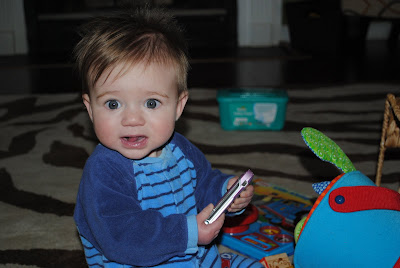 I've also been calling up my friends to wish them good luck before their surgeries.  Can you BELIEVE that I have FOUR friends having surgeries this month?   Gah!  Since I can't give out their numbers to you (because I've learned that from the many HIPPA papers I have saved, plus, their parents would probably be mad)  I'll ask for your prayers instead.  Will you please pray for Jordan (surgery today), Logan (surgery Thursday), Andrew (who is having a cath Friday) and Ruthie (surgery on the 27th)?  You can throw some prayers in there for me too, if you have a minute...please!! 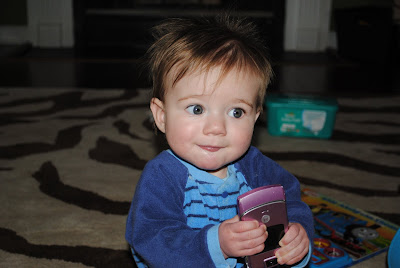 I've also been practicing feeding myself with a spoon. 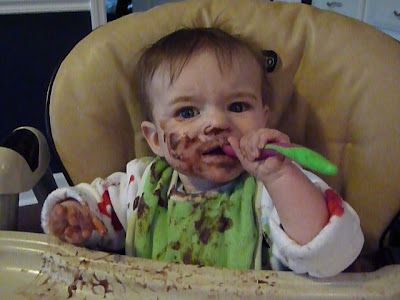 However, pudding up the nose doesn't feel the greatest.  Someone needs to tell my mama that she doesn't need to try this again if we're home alone.

It takes her entirely too long to get me spiffed up again. 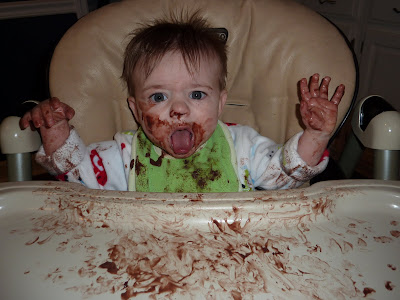 Other than that, I've just been my regular adorable little self. 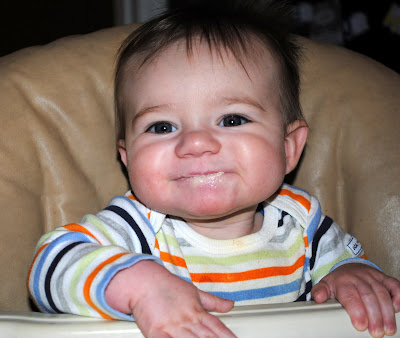 Oh, I almost forgot! I was really excited when I checked the mail on Saturday, 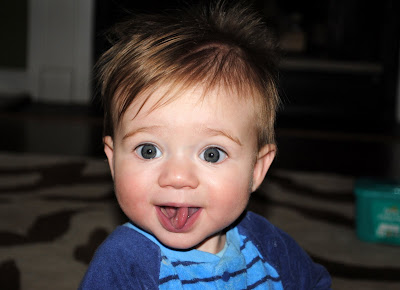 and this was in it! 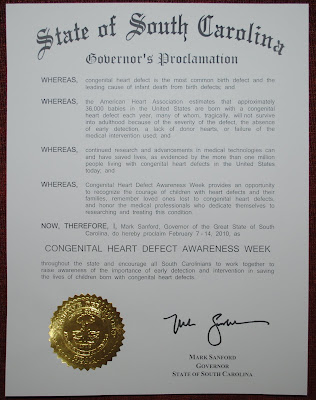 And in case you've been wondering why my mama calls me Sweet Cheeks... 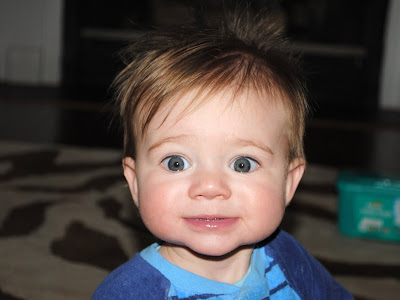 just see for yourself.