It Just Doesn't Snow Around Here

This is from two weeks ago, but it has to be in the books, so...  (and if you get this via email, click on the title and it will take you to the blog so you can see the pictures.)


We finally got a snow day, so we hurried outside as soon as we caught a glimpse of the first flurries. 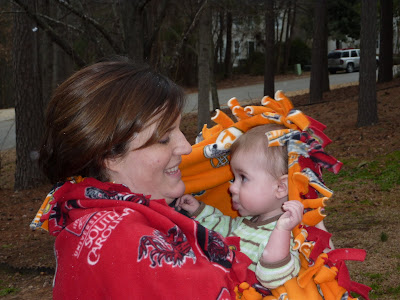 You see, it just doesn't snow around here, so we didn't want to miss it. 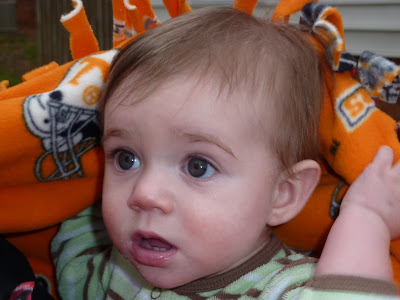 We had to go back out later because you could actually feel the flakes this time.
We didn't want to miss it, 'cause you know, it just doesn't snow around here. 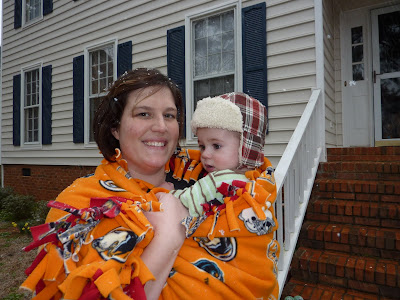 Later that night, it really did snow. 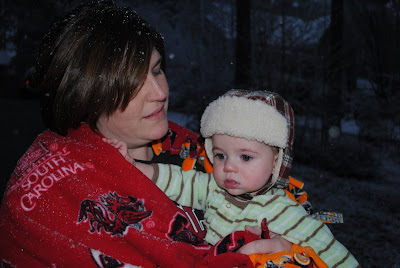 And of course we had to take pictures of 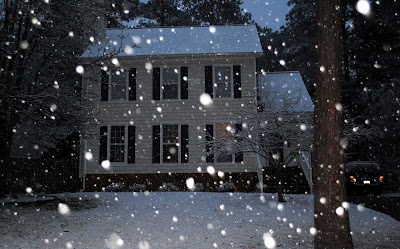 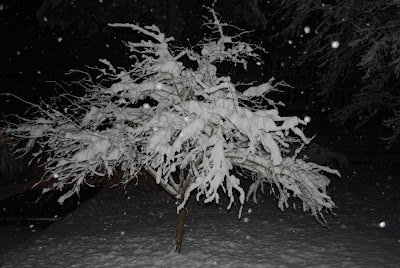 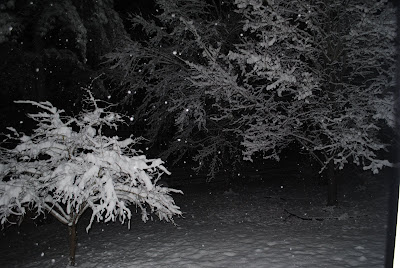 and our deck to prove that we really got snow. 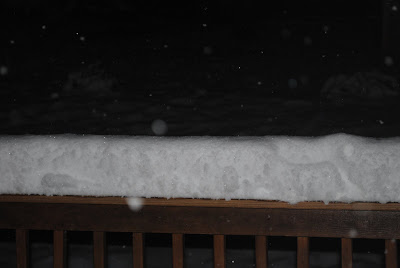 I mean, look at the difference an hour made in our palm tree. 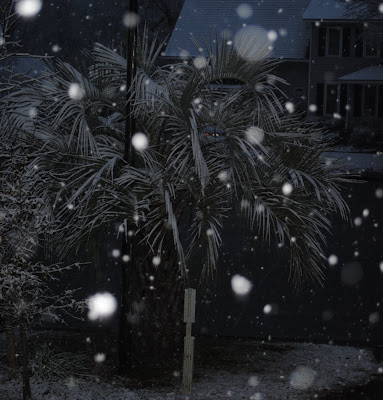 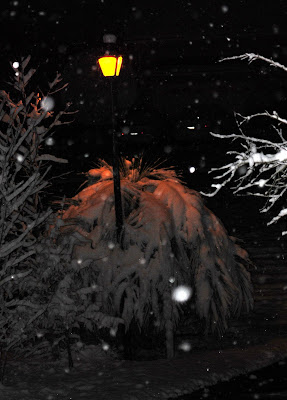 Daisy wasn't so sure what she thought about having snow here in SC. 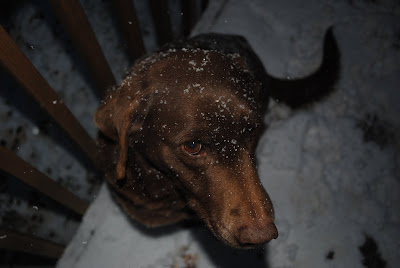 She hasn't played in the snow since we lived in VA, because it just doesn't snow around here. 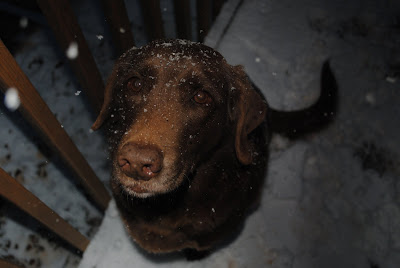 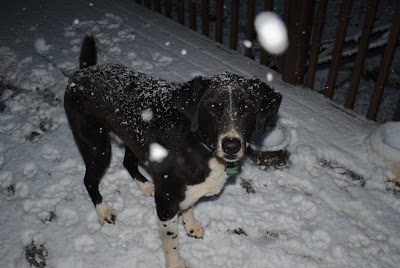 but Andy was worried about his tummy getting frostbite! 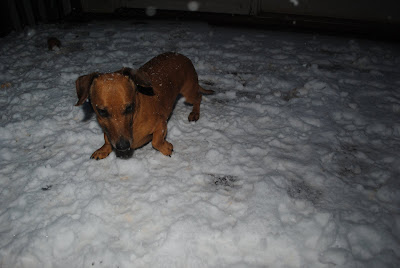 Annabelle and Lucy weren't interested at all.  They wouldn't even come out to pose for pictures.
While the dogs played, this little guy said his bedtime prayers. 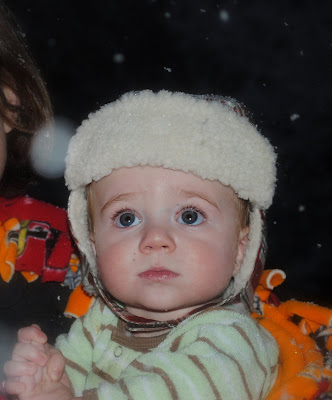 "Dear God, please let the snow still be here in the morning!"
And God answered. 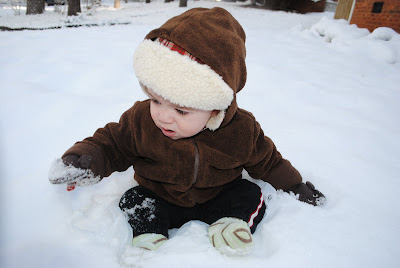 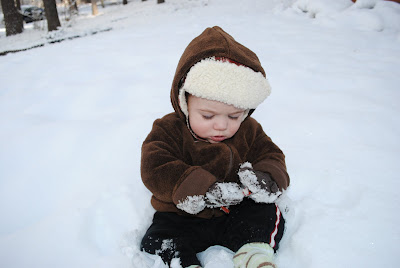 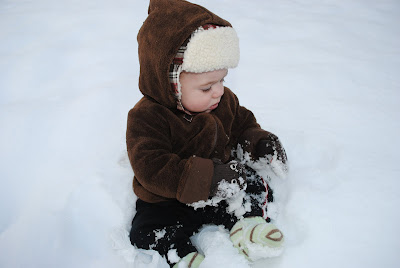 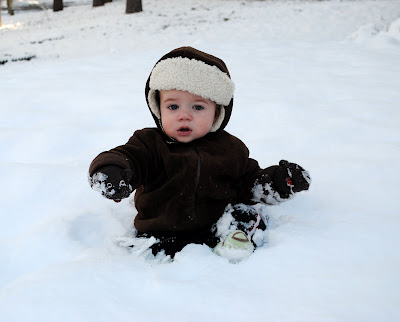 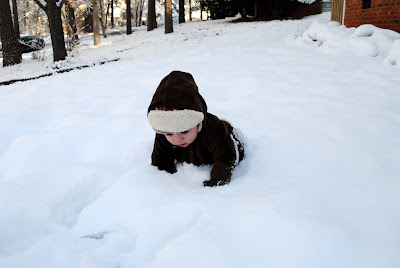 But when this guy said it was time to go, we did.  Cause it just doesn't snow around here.
The great thing about the snow here is it was GONE by 2 pm! :)
As the rain and the snow come down from heaven, and do not return to it without watering the earth and making it bud and flourish, so that it yields seed for the sower and bread for the eater.
Isaiah 55:10


Please keep Zeb and his family in your prayers as he undergoes heart surgery Friday.  Also, remember Ruthie!  She's hanging out in the hospital waiting for a new heart.  I know both of these families would REALLY appreciate your prayers.