Our Year in Review

We were looking back through the blog the other day, reminiscing the past twelve months and talking about our hopes for the new year.  We enjoyed it so much that I thought it would be fun to highlight the "big stuff" from our 2010 in one blog post.  It was kind of a big year around here, but here are the highlights...
January 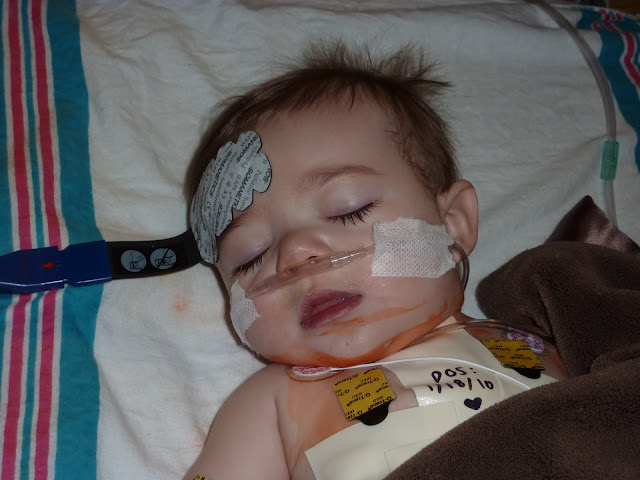 We started the year on a pretty difficult note by handing D over for his second heart surgery.  He did wonderfully, with the only real complication being that he had a chylothorax and was put on a fat free diet for six weeks.  He came home only eight days after surgery and hasn't let surgery slow him down one bit.
February 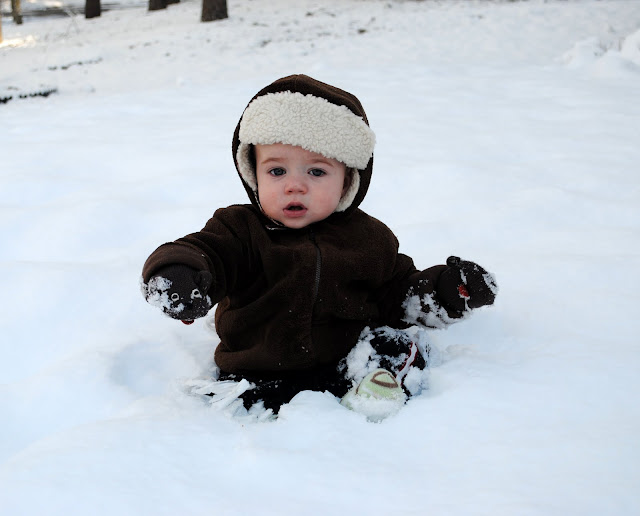 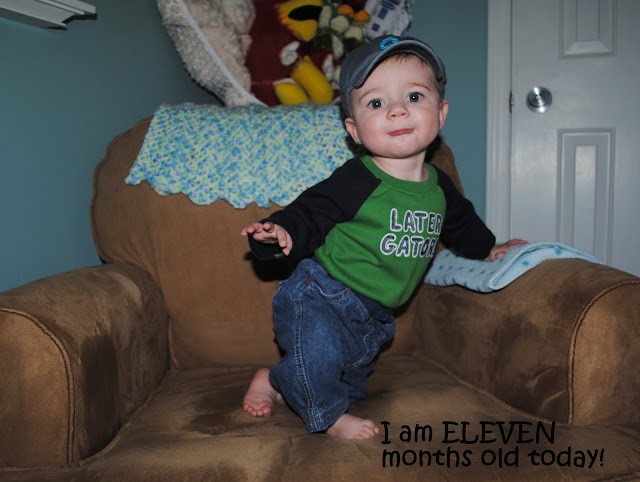 In April our sweet baby boy turned ONE!  It was such an emotional month for me.  I spent a lot of time thinking about all he'd been through in his short little year, and about how he had made it to that coveted one year milestone that so many babies like him don't get to see.  Derrick enjoyed his first Krispy Kreme Doughnut on his big day and had a wonderful first birthday party with all of his friends and family. 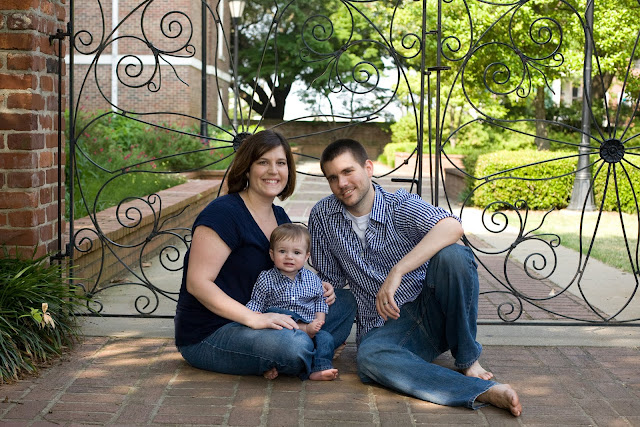 In May we started going to a new church, finally had family pictures taken, and  D began putting his heart into his dance moves.  Derrick also really started keeping us on our toes when he started walking!! 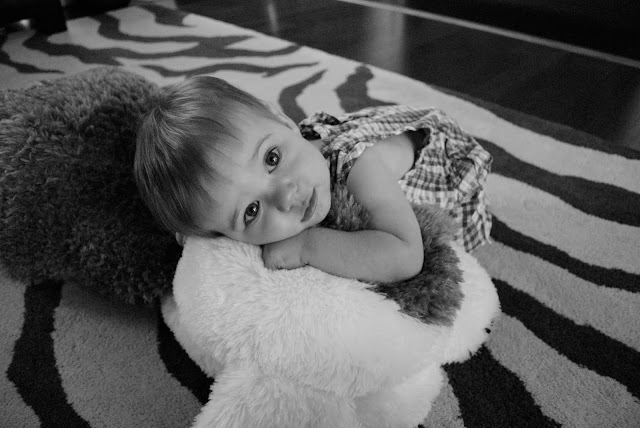 In June we went to Dreamnight at the Zoo, which was an incredible experience.  Derrick started talking up a storm and found much joy in giving kisses. :)
July 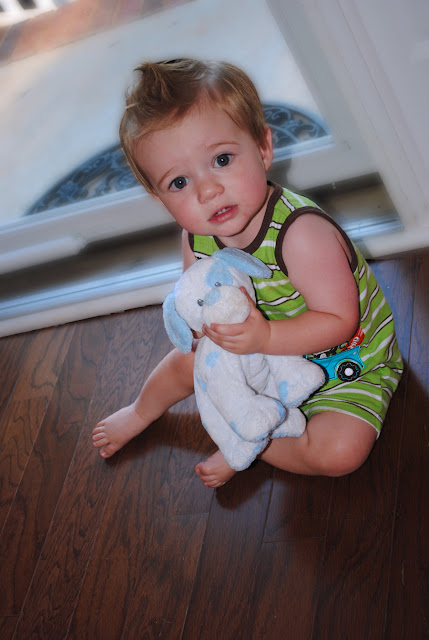 In July Hope for BraveHEARTS officially made it's debut.  It's hard for me to believe that we only officially began in July because we've had so many great things happen with it already.  (More on that to come soon!) We went to Hilton Head with Justin's family and D (sort of) enjoyed playing on the beach with his cousin Carter.
August 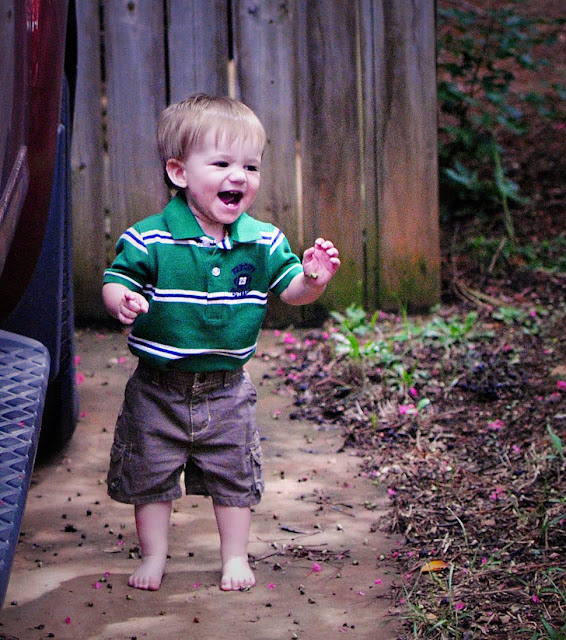 In August we spent many days at the splash pad.  Derrick loves the water and he LOVED playing in all of the sprinklers!  He started repeating everything he heard and hasn't stopped since.  We had a weekend getaway to Atlanta to visit some great friends (which I never got around to blogging about), got a contract  on our house, and Derrick had his "little boy" surgery.  He did fine with it, it was me who was filled with anxiety! 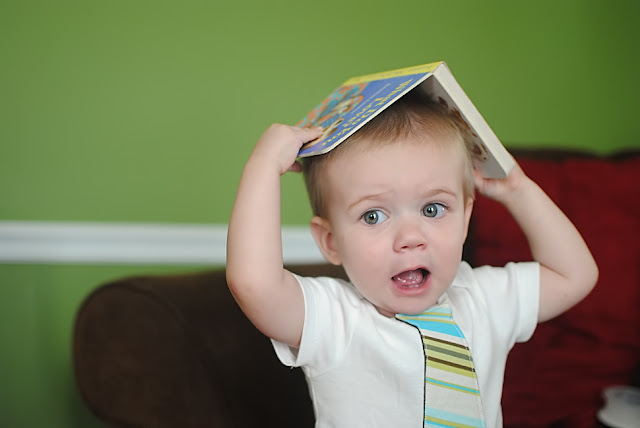 In September we took a trip to Tennessee and had our first Hope for BraveHEARTS golf tournament.  It was amazingly successful and we're already in the works for one in 2011.  Derrick got his first buzz cut, officially stopped taking a bottle and started taking his aspirin like a big boy!  We were SO glad to be able to hand him a tablet instead of crushing it and giving it to him in a syringe.  It's much less stressful that way!
October 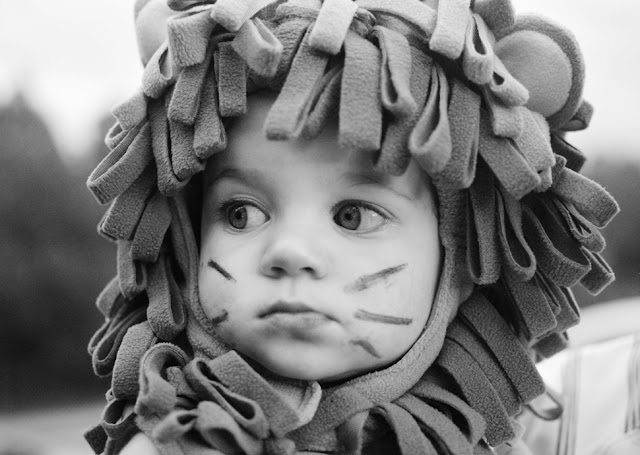 In October we moved to our new (to us) home in the "country."  D proved to be a big boy at his cardiology appointment and we learned the trick to keeping him happy during echos...ring pops!  He took his first trip to the SC State Fair and enjoyed trunk-or-treat at church.  He was dressed as an adorable little lion and said, "Treat" to everyone for "nee-nee" {candy}.  Fatz Cafe held a free pancake breakfast and donated all of the proceeds to Hope for BraveHEARTS, which was a wonderful blessing. 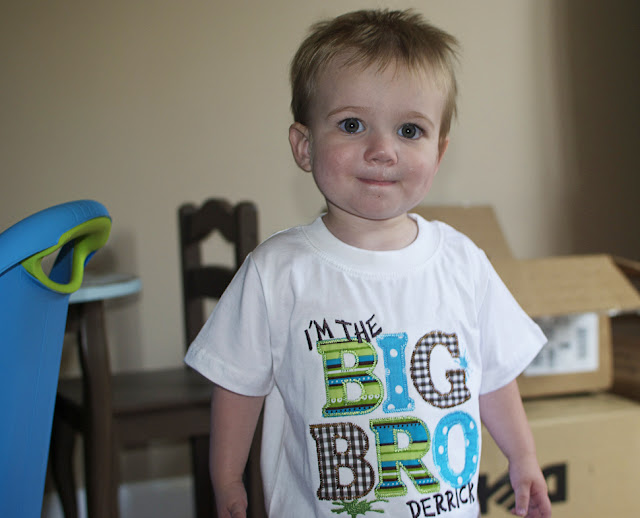 In November, D made the big announcement that he was going to be a big brother.  He'll talk about the baby, but has no clue how much his big announcement is going to change his world!  We went to Fun Zone with some heart friends to play in the bounce houses and Andy, our dachshund, moved inside because it started getting pretty cold.  Derrick absolutely loved it when he moved in and is going to be heartbroken when the weather warms up and it's time for him to go back outside!
December 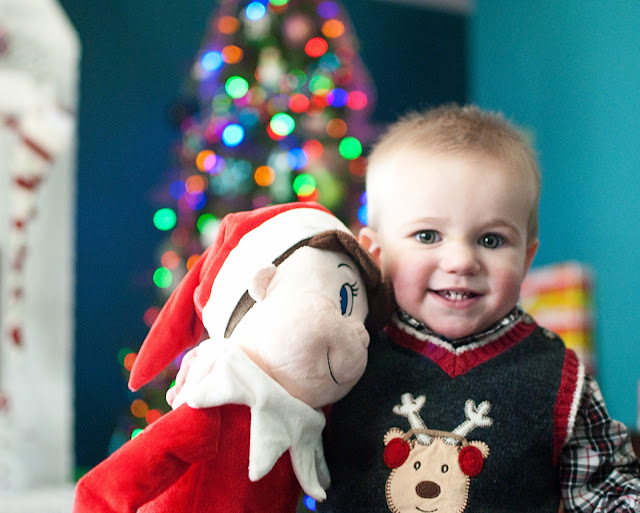 In December  we took another jaunt to Tennessee where Derrick got to enjoy a taste of the snow.  He had a blast and was pretty upset when he had to go inside.  We enjoyed decorating our home with lots of Christmas trees and tried our best to keep D from destroying all of the presents.  We took him to see Santa, whom he still isn't fond of, baked lots of cookies with his cousins, and enjoyed wonderful Christmas celebrations with all of our family.
2010 began filled with anxiety, but ended on a wonderful note.  We have been blessed far more than we deserve, but are more thankful than we could ever express.  We're looking forward to 2011 being another great year filled with lots of fun memories, (hopefully) no hospital stays (other than the birth of the new baby), and welcoming baby number two into our family.
May you be filled with hope, happiness and health this new year.  Happy 2011, friends!!
P.S.  HUGE thank you to those of you who have sent in recipes for the Hope for BraveHEARTS/ Ethin's Heart Still Beats cookbook.  I've tested a few of them that have appeared in my inbox! :)  We'll still be taking recipes for a few more weeks.  Click here to read the details.  We'd love to have many more!!