A couple of weeks ago we were given tickets to the Shriner's Circus.  It's much smaller than the Ringling Brothers Circus (which oddly enough was also in town the same weekend)  and neither of us had ever been to this circus, so we didn't have any idea what to expect or any clue about what D would think about it.  We were hoping he would enjoy it.
It was small, but we had fantastic seats!  We were pretty much right in front of the middle ring of the circus and only two rows back. 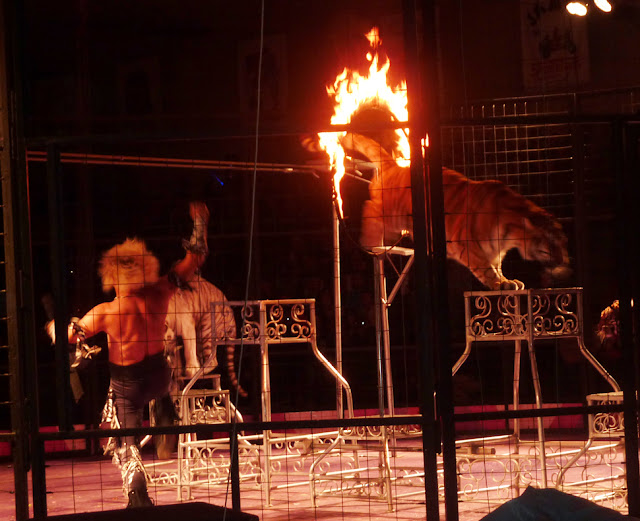 D had a great time being so close to all of the animals! 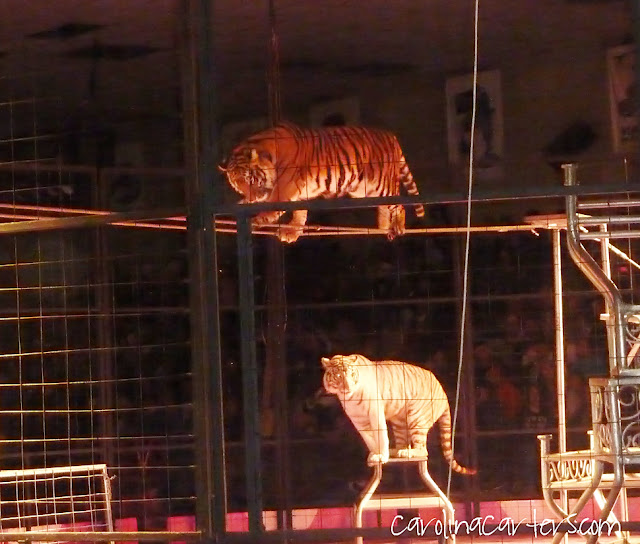 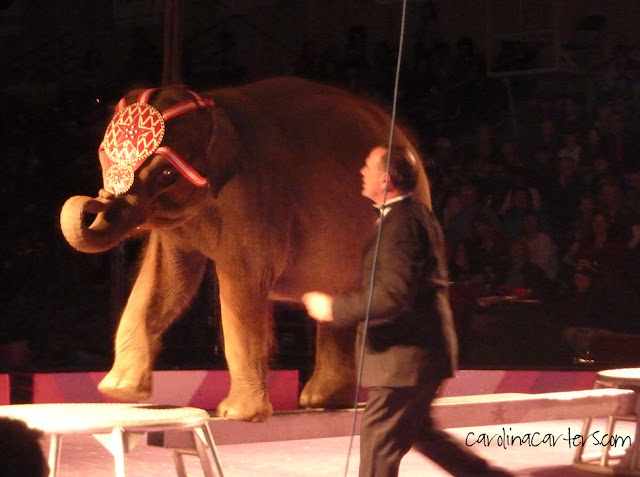 "Lady GaGa" and her dogs...  It's been a while since I've been to the circus, but I can't remember ever seeing dogs at the circus.  They had some pretty good tricks.  Ha! 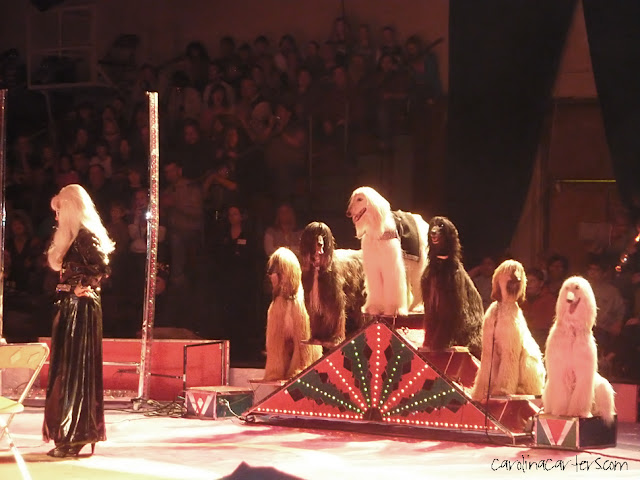 My very favorite part of the circus is the elephants.  I LOVE elephants!  I never dreamed of running away and joining the circus or anything, but I have to say I have ALWAYS wanted to ride the elephants!! 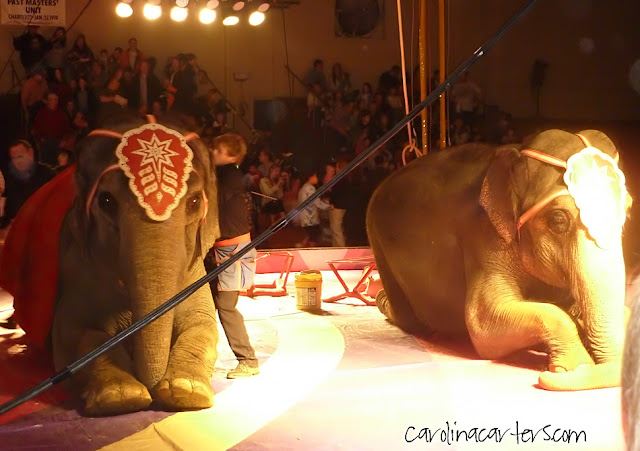 They just so happened to be giving away elephant rides at the circus and I begged (seriously, I did) Justin to let me ride.  He refused.  He said there was no way he was letting his pregnant wife ride an elephant.  Hmph!  I know Derrick would have loved it too.  Next year, mark my words! ;) 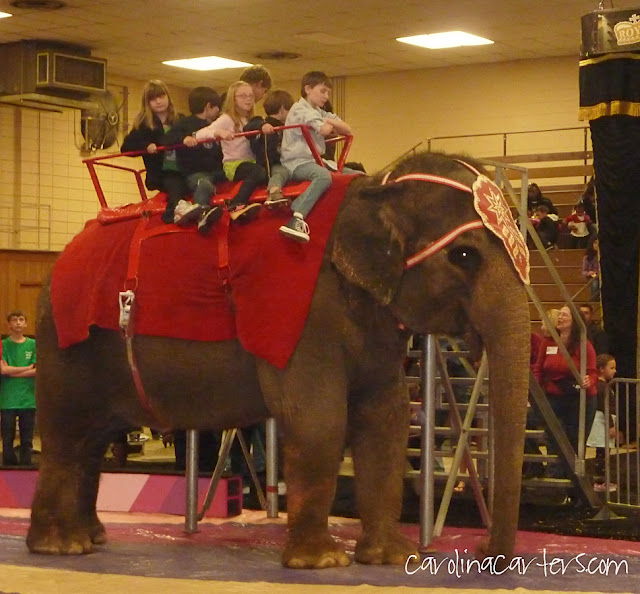 Derrick loved all of the animals, but his absolute favorite part was the snow cone! 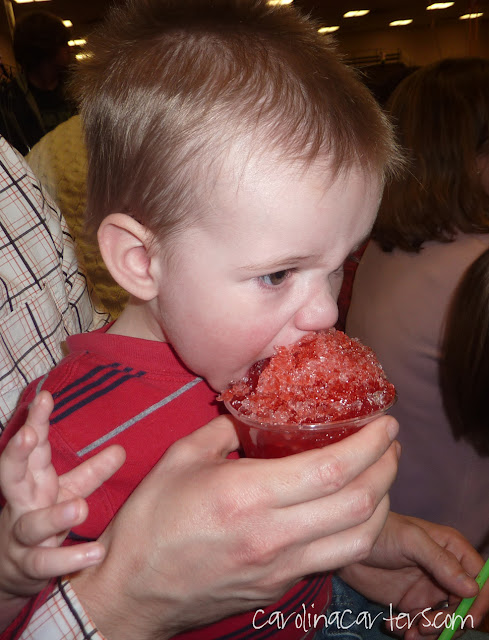 He just couldn't get enough of that sugary goodness. 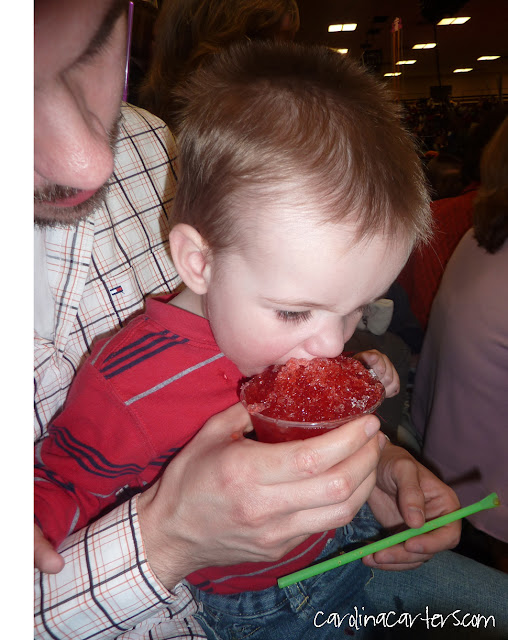 He was so cute dancing and clapping for the performers.  He loved it! 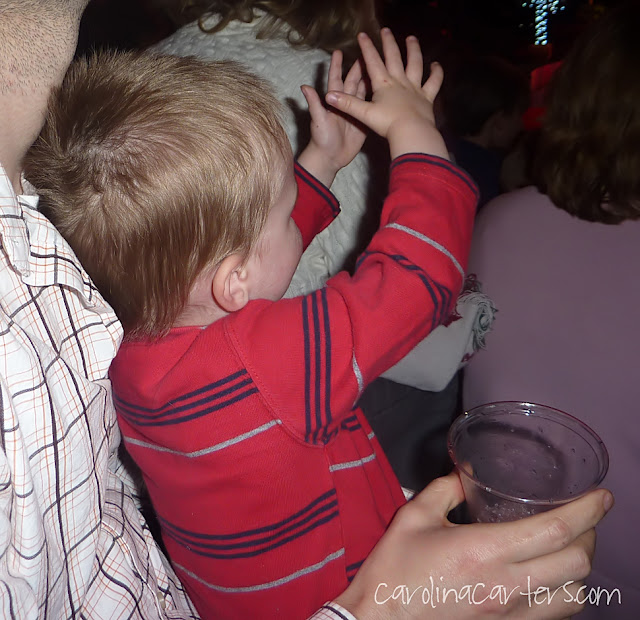 At the end, the boys both got a treat... 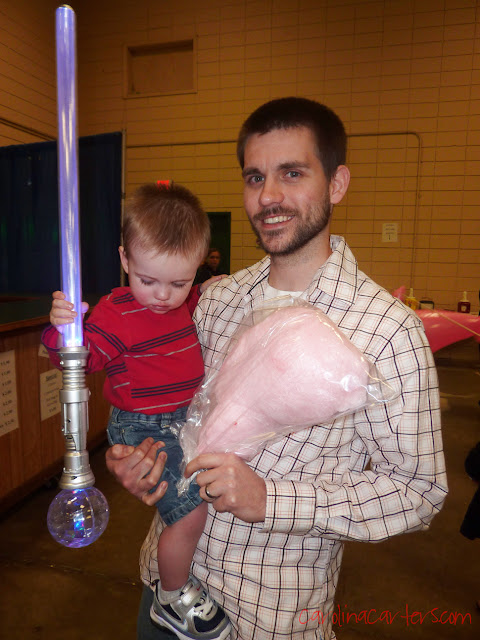 D plays with that sword every day and is STILL talking about the circus (or "circles" as he calls it).
Thanks, Robin and Ashley!  We had a blast! :)