Thursday we left on a little last minute getaway to show our boy some fun before he has to share his spotlight (which I'm completely convinced he's going to hate).

Derrick LOVES the water, so what better place to go than one of the biggest indoor water parks around?! 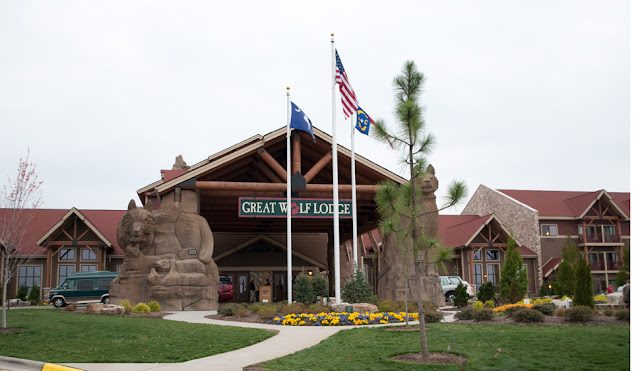 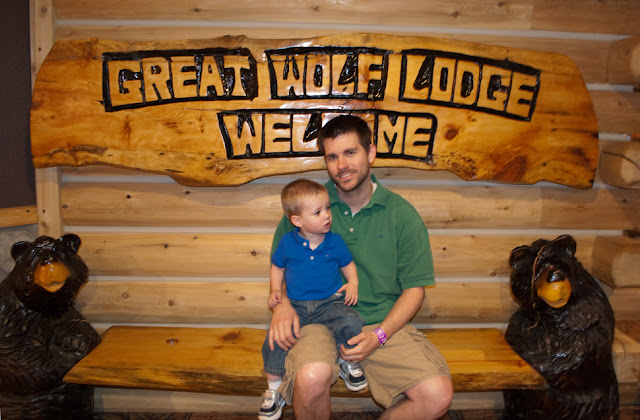 This place is massive!  It reminded me a lot of the Grove Park Inn (you know, a big girl water park :) with this huge fireplace.  Derrick loved looking at the animals and he kept asking, "What's thay-at?" each time we'd walk by. 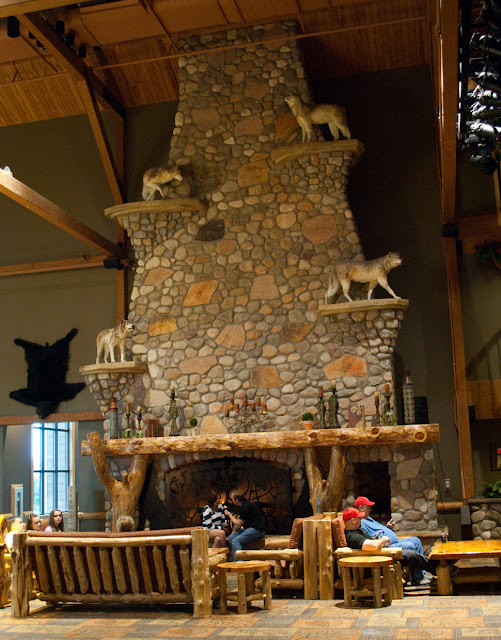 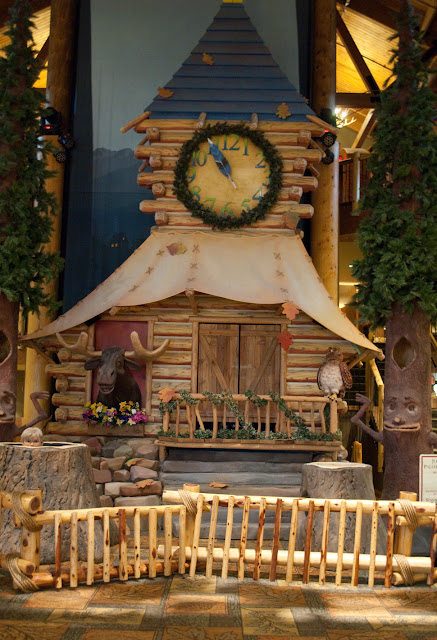 We stayed in the "Wolf Den Suite" so our little cub could have his own cave to sleep in.  It was adorable!  The pictures don't do it justice at all! 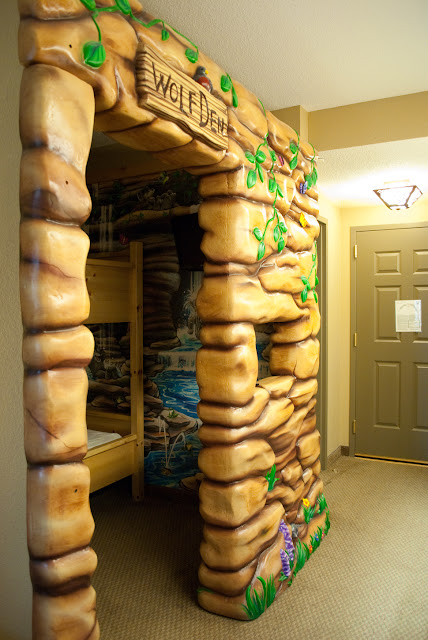 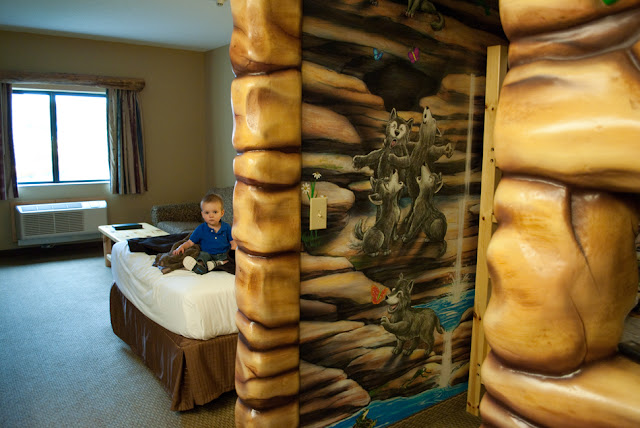 While we thought the Wolf Den would be perfect, our little cub didn't agree.  The first night he had a FIT when we put him to bed and Justin ended up having to sleep with him.  One time in Derrick's life has he slept with us, and that was the night before one of his heart caths and we were in a hotel room and had forgotten his pack-n-play.  Other than that he has always slept by himself.  It's just the way we've always done things and it's always worked for us.  Derrick has never minded being put to bed alone.


Until he slept in the wolf's den.


Justin was crammed against the wall of this little bunk bed with D sprawled out next to him.  Derrick slept fine.  Justin....ha.  Not so much.


Anyway, by nap time the second day it was better, and the second night we were there he didn't put up much of a fuss when we turned on the tv in his den.  First time he's ever slept with the tv on, but hey, you do what you have to do sometimes, right?!

The water park was awesome!  It's ENORMOUS and there's so much to do. 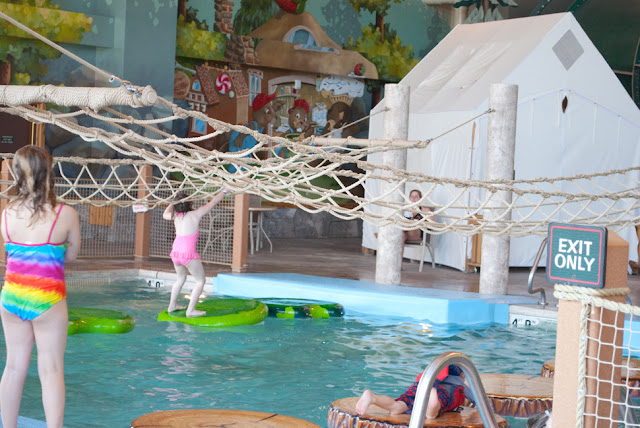 This reminded us of Double Dare.  You had to cross lily pads and stumps to get to the other side of the pool. 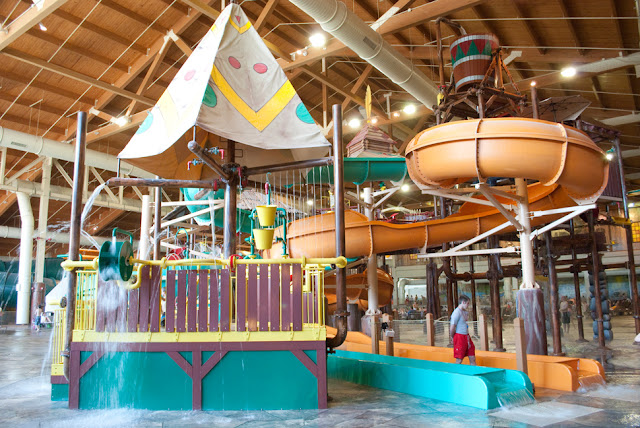 There were sprinklers and dumping water all over the place.  There were several huge slides that looked like tons of fun, but D was too short for everything except for this one and they wouldn't let one of us ride on this one with him.  There was no way he was going down by himself! 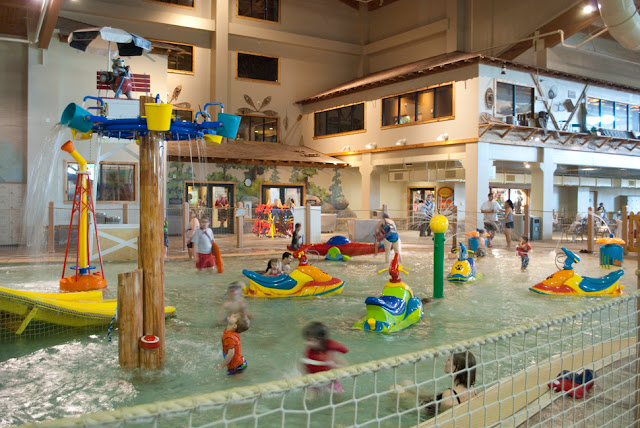 This was the "kiddie" area.  It was so cute and perfect for little ones.  The water was about a foot deep and there were two slides and water shooting and dumping from all over the place.  Derrick went down the slide a few times and loved it.  Needless to say, I didn't want my camera in the pool so we missed the photo ops on that one! 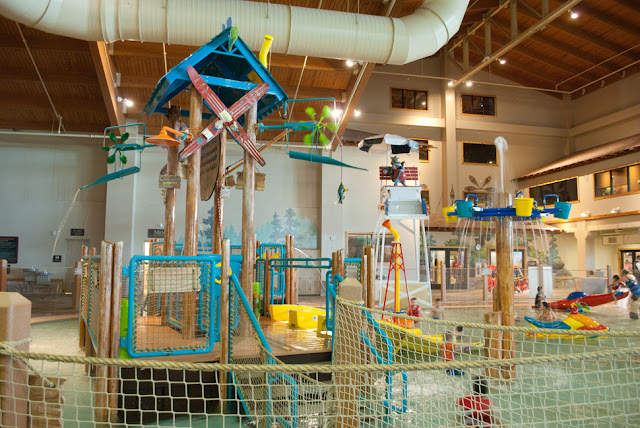 The problem was, even though the temperature in the water park is set at a toasty 84 degrees, the water was a little cooler than that.  Our little guy has, oh, probably 1 percent body fat (if that), so he was chilly.  We didn't stay anywhere long.

We played in the wave pool more than anything.  Derrick LOVED it!  He had the best time kicking and splashing in the waves. 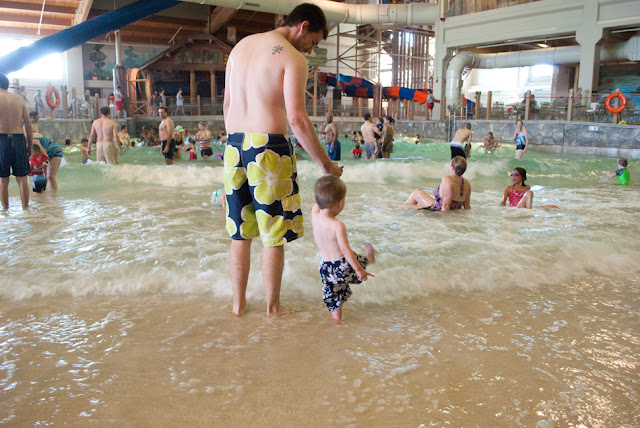 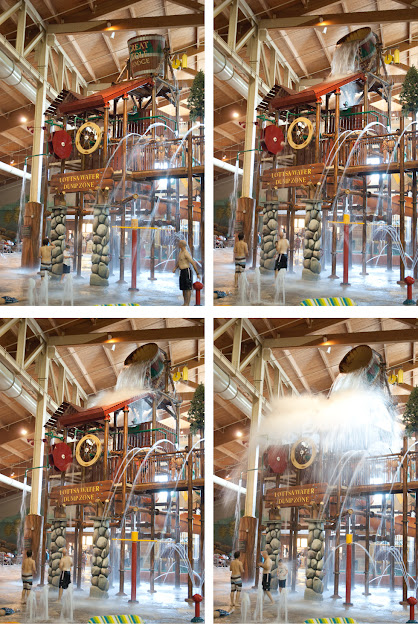 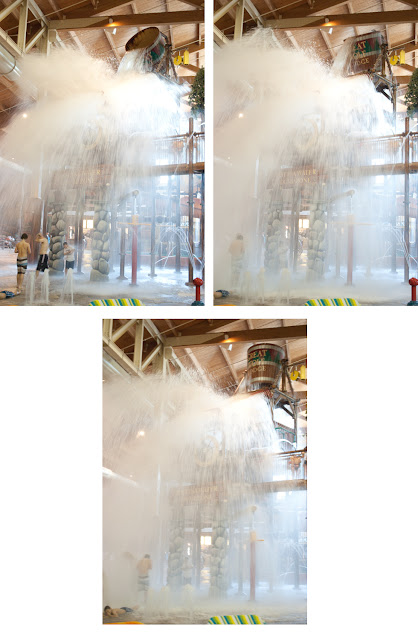 Every time the chime started dinging there was a crowd of people gathered below to get soaked!  We didn't stand under it...I don't think D would have thought too highly of that! Ha! 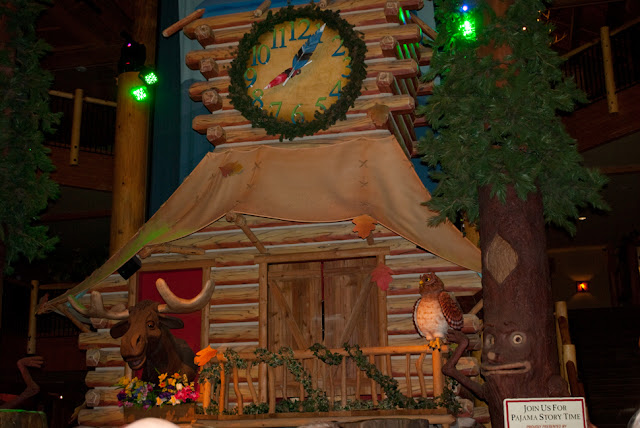 Tons of kids gathered around and Wiley the Wolf came while the bedtime story was read.  He was a huge hit! 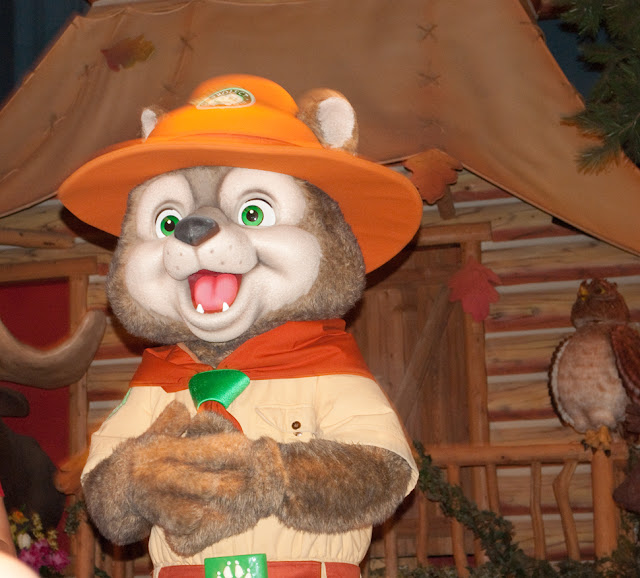 This guy LOVED him! 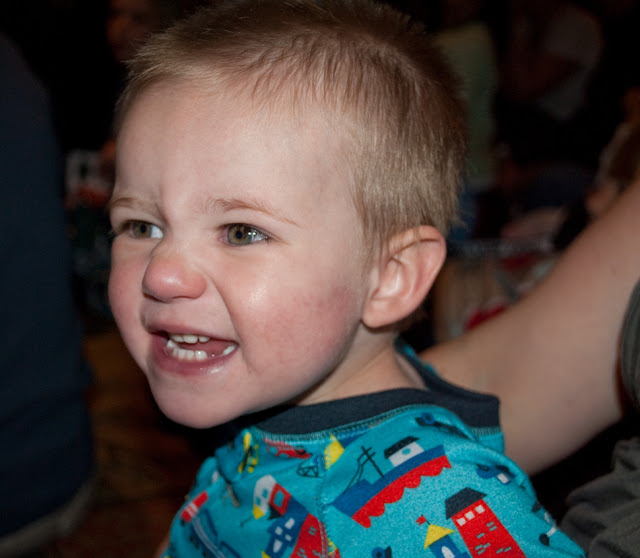 We had such a fun time getting away, doing something just for D.  (Well, ok, we were pretty excited about the water park too!)  It was nice to be together, just the three of us, and relax and do only what we wanted to do. 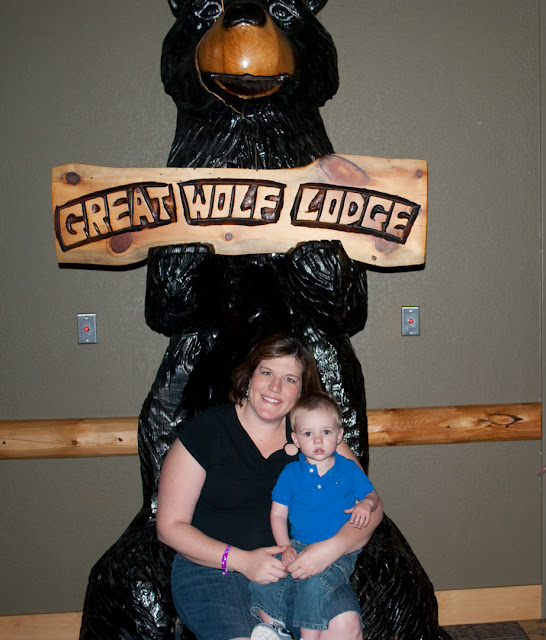 Derrick had a great time and has been talking about the water park ever since we left.  He wants to go back so badly!  I think we'll wait a couple of years for him to get taller and for Jenny Kate to be able to play, but the Great Wolf Lodge definitely hasn't seen the last of the Carters!


And it just so happens that a mere ten minutes away from the Great Wolf Lodge is my idea of the greatest play land ever! ;) 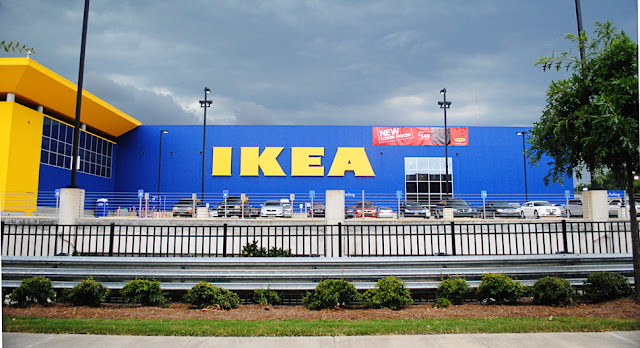