We aren't afraid of bribery around here, especially if it means getting a few extra calories in this boy of ours.  ;) 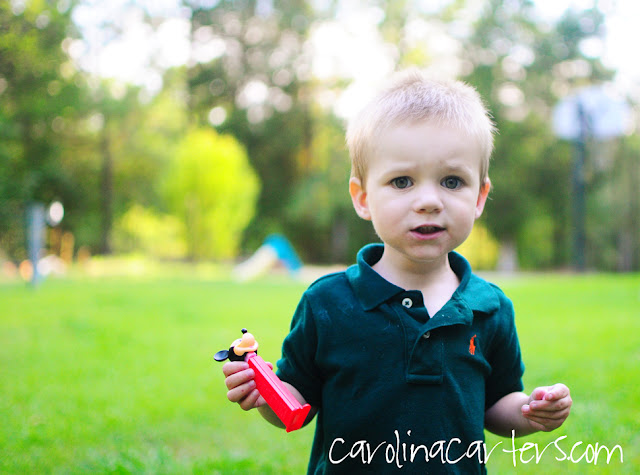 He's done a great job potty training so Justin picked out a special prize for him.
{We won't tell him that Justin picks out things he likes so he can eat them when D isn't looking! ;)}

He's been wearing big boy "unda-way-as" while he's awake and gets mad when he has to put on a diaper to sleep.  What can I say, I'm just not ready to wash sheets every day! 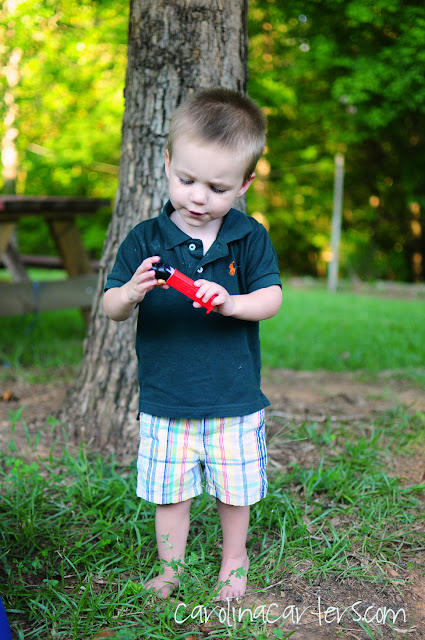 He has woken up several times with a dry diaper, though. :)  But I'm still not quite convinced. 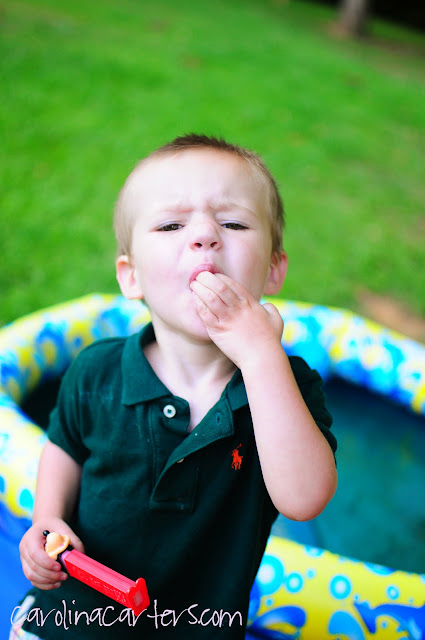 We had the potty chart, where he got a sticker each time he went and after five stickers he earned a sucker.  That got to be a little much, especially considering he always wanted to cash in on the suckers 30 seconds before bedtime.  He's no dummy! 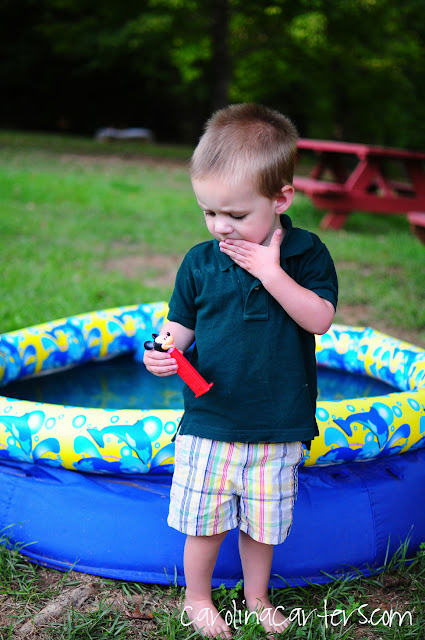 So for now, Derrick has been enjoying a pack of Pez candies every evening for having a good potty day.  He still hasn't figured out why Mickey stops spitting out candy after a while. 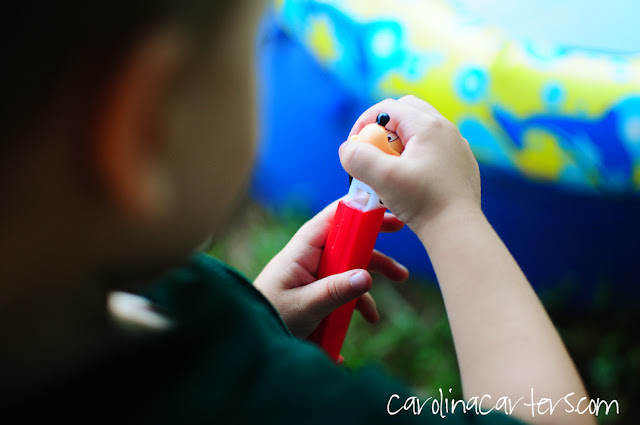 That makes for quite an unhappy little man! 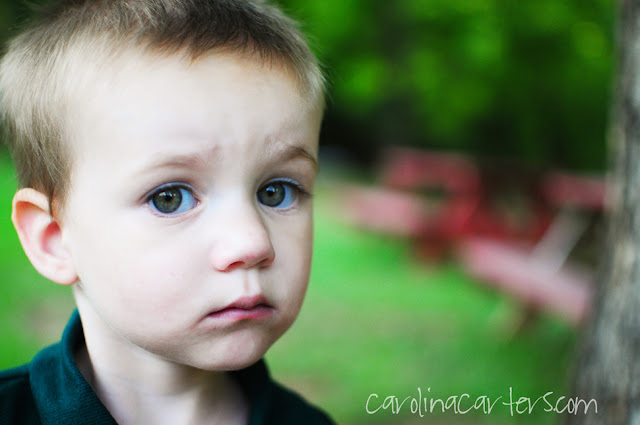 He'll probably be an unhappy little man tomorrow too, when we go to his cardiology appointment and he realizes he has to have an echo.  No worries, his fear will most likely be calmed by a ring pop.  Mine on the other hand, not so much.  I'm starting to think these appointments never get any easier.
And P.S. Yes, we brush his teeth.