My baby girl turned ONE on Saturday!  ONE?!  Wasn't she just born a few months ago?  In true Shannon fashion, I didn't get her birthday post up on her birthday, so I'll have it in a couple of days.  I haven't gotten satisfactory pictures yet to go with it.  I mostly don't have pictures because the birthday girl has been a HOT MESS for the last week or so.  I've taken her to the pediatrician and she's been cleared for everything except teething.  And I think that's the culprit.  I sure wish babies could just get all of their teeth at one time.  There would be an awful week or two and then we'd be finished. I think everyone would be happier that way.  Why don't I get to make the rules?

Anyway, since Jenny Kate's birthday was on the same day as her party, and since her parents are total procrastinators and had to do a million last minute party preparations the day of the party, we went to her special birthday place on Sunday after church.  I chose this one for her and I hope she likes it because she's stuck with it. :)  Since Derrick goes to Krispy Kreme on his birthday, we had to go a little more girlie for our girl... 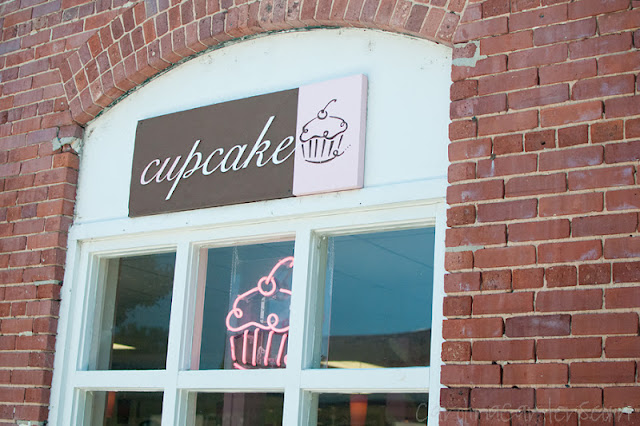 We decided on four different flavors that we could sample.  Super yum!!! 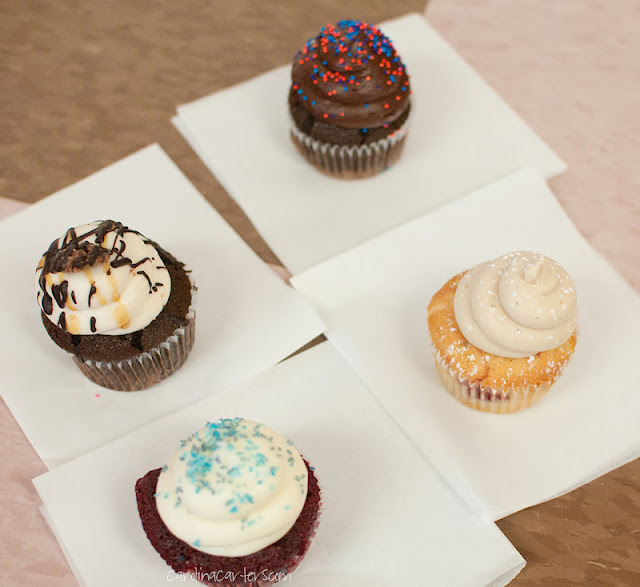 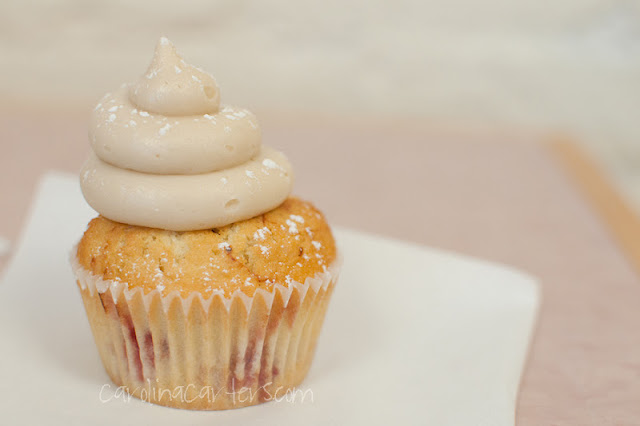 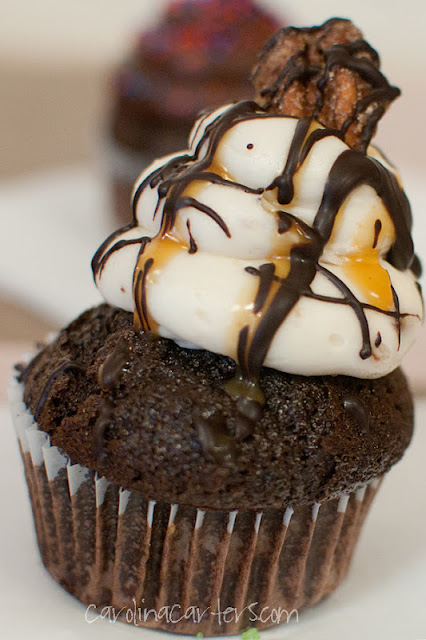 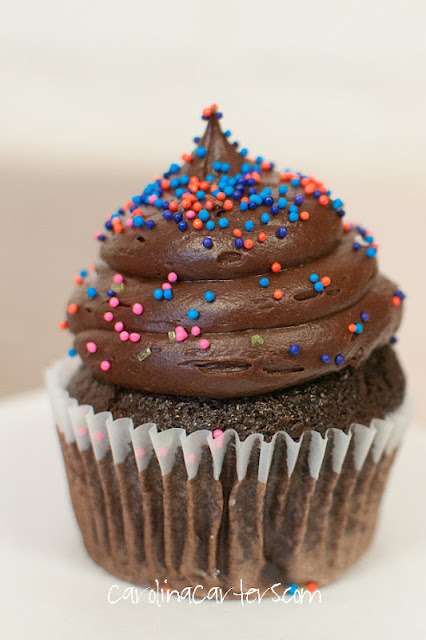 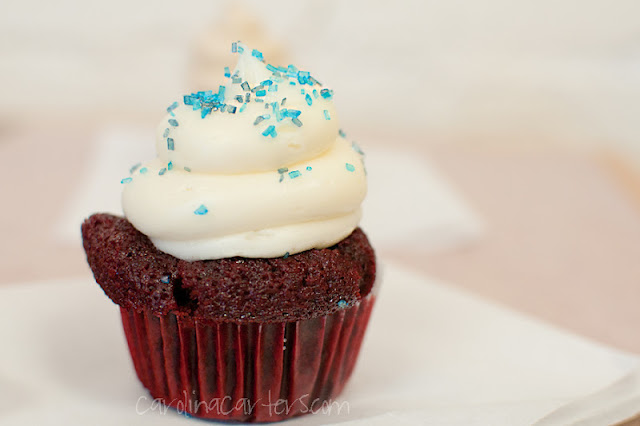 Jenny Kate enjoyed her bites, but all she really wanted to do was run around.  Even the sugary goodness wouldn't keep her in her seat for long. 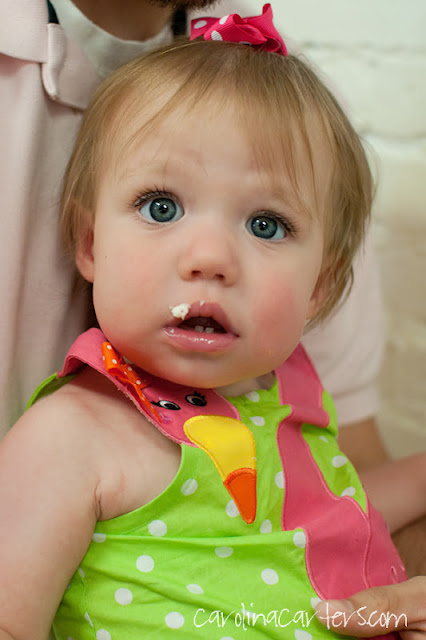 Since she's one now, she prefers to feed herself.  Always. 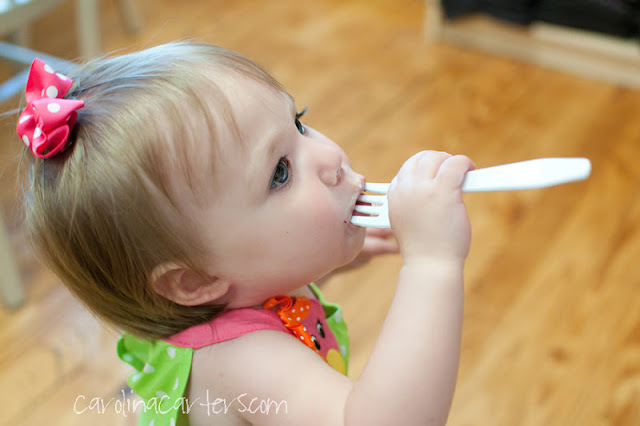 The only way she was semi-content was by sitting on the floor eating her cupcake.  I know, I know.  It looked pretty clean??? 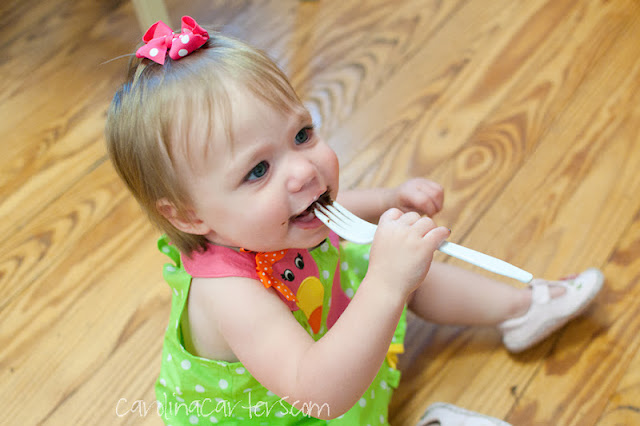 Bubba was pretty happy licking the cream cheese icing off of his red velvet cupcake. 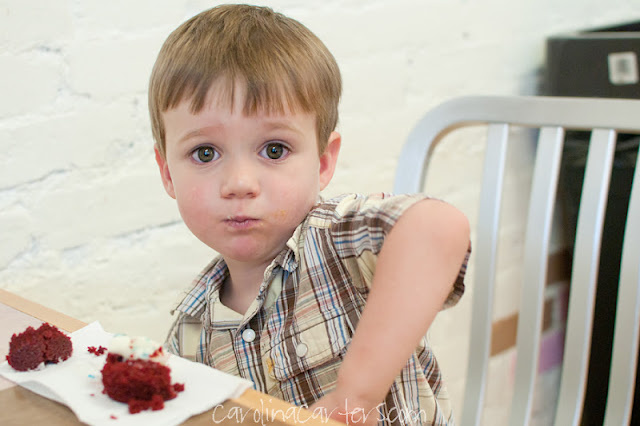 After about 30 seconds of eating her cupcake on the floor, Jenny Kate decided that was boring too.  Who wants to sit around and eat cupcakes when you can bolt to the door over and over while your mommy and daddy chase you?

Well, NOW I KNOW!!  It's much easier to chase a baby than try to hold her still while she stiffens her whole body and throws herself around until she makes her way down.


It's definitely easier to chase baby.

She's sweet, though.  Especially when she wants another bite of her cupcake! 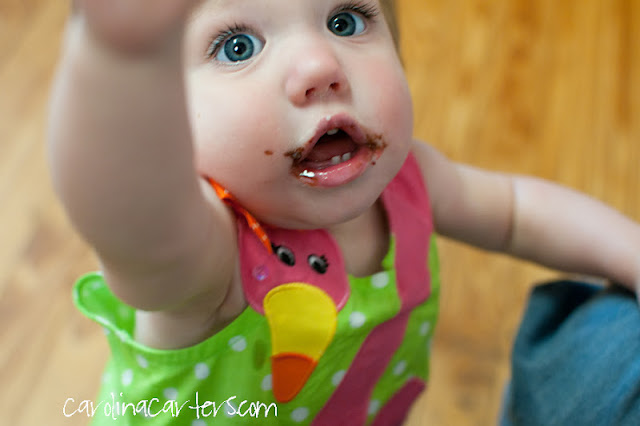