Derrick ended up perking up last night and acting more like himself.  Unfortunately that didn't really carry over into today a whole lot.  He had more happier moments today, but not a ton.  I know he's still in some pain, but more than anything I think he's over it.  He's over being here, being touched on by strangers all the time, being hooked up to monitors and tubes, not being able to eat what he wants...he's just over it.  We all are!  We tried to convince him that trying to make the best of it would make it better for all of us, but I don't think it did much good.  Today was better, so maybe tomorrow will be more like one of those days we had a few days ago!

As for entertaining news....hmmmm.  We've gotten quite boring around here.

The Atrium has an awesome view.  We spent a few hours there this afternoon. 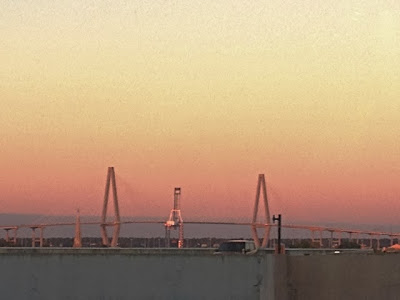 Our pastor came this morning and visited.  It was nice to sit and talk with him for a while.

Our friends Ashley and Gammon came to visit again so it was really fun hanging out with them! 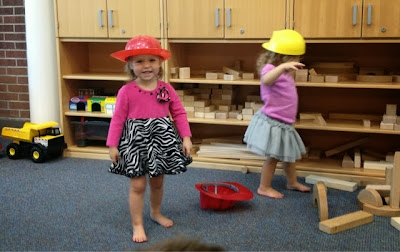 Derrick was happy for a little while playing with his favorite toy.  He must have raced 100 cars down this mountain three or four times. 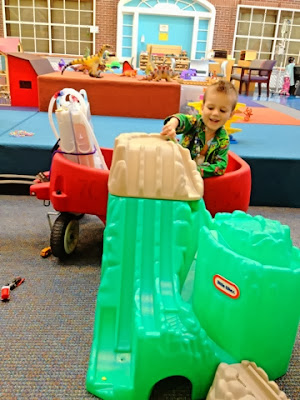 We tried so hard to get a picture of the kids together and this is about the best we got. 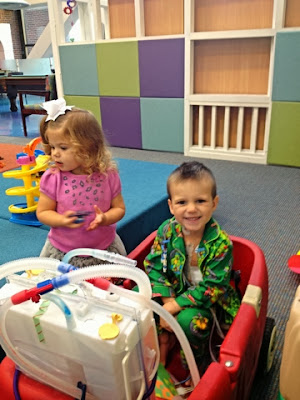 Not great, but proof that they were together.  :)  Gosh they've missed this girl so much!!  They're used to seeing Gams at least three times a week and it's been almost three weeks since they've gotten to play.  Ashley and Gammon were here last week but D was in ICU and JK wasn't here so they didn't get to visit then.  I'm so glad they got to play today and will be able to play again in the morning! 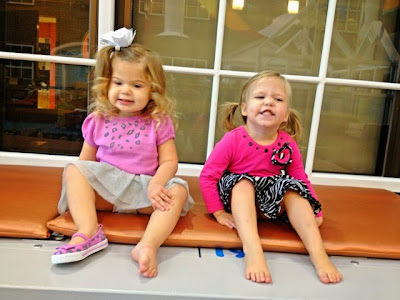 There's just really not much to share today.  I guess that's a good thing.  We want low drama around here!  The only thing to report medically is that he got the iv in his hand removed today.  One less foreign object poking my boy is a great thing!  Other than that we're just waiting...waiting for the chest tube drainage to taper off.  It's going down each day but nothing they've been excited about.  We still have a loooong way to go before he's safe to have them removed.

Thank you, friends!  We appreciate it so much.  Sorry this is just a boring old post today...but we'll happily be bored if it means our boy is doing well.  And he is, so we'll sit around being bored!