Today we had the most productive day we've had in a really, really long time.  Our garage has been a nightmare since we moved here 3 years ago.  We've never had it clean.  We unloaded the moving truck right into the garage and there were a few boxes that were still sitting in there untouched until about last week.  The entire fifth grade classroom that was boxed up in there has finally been gone through for the last time and almost everything has a home now as of today. Almost.  There are a few things piled on shelves but we have a clear, clean, and almost organized garage for the first time ever! Woo hoo!! (Y'all who've seen it aren't going to believe it!!)

After conquering that feat we put a new roof on the dog house and had dinner.  Leftovers, thank goodness because I was too pooped to cook.  Then Justin got a wild hair and decided before the kids went to bed he wanted to roast marshmallows.  I'll admit, I wasn't excited, but I'm glad he was determined to do it anyway.

I'm thankful for productive days, but I'm more thankful for seeing these sweet faces so excited to sit around a fire on a cold night, snugly and chatty.  This is what the best days are made of.  :) 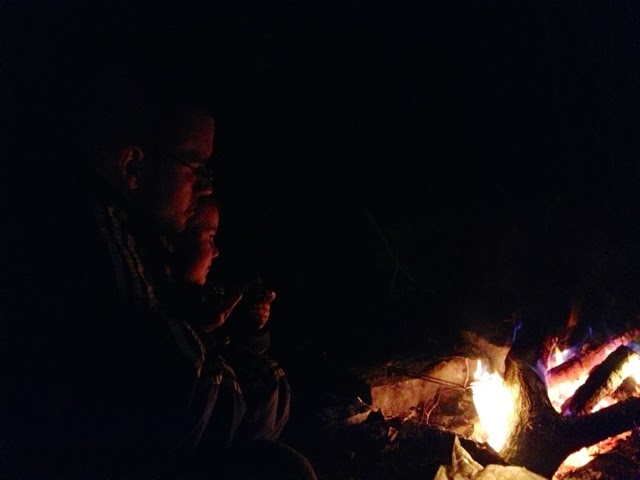 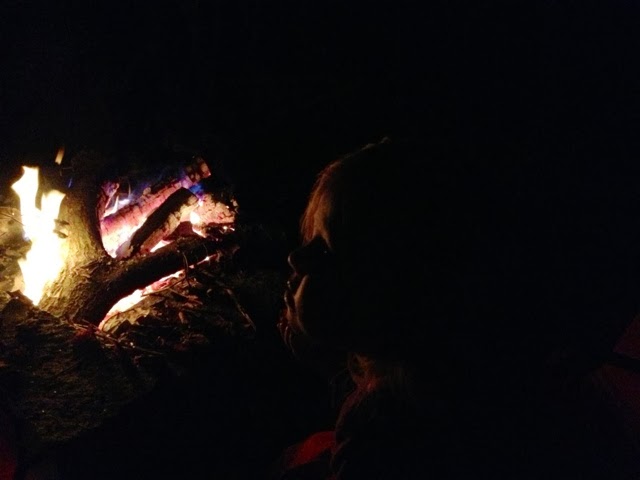 D has his six week post op check up tomorrow!