A Reason to Celebrate and a Prayer Request

Derrick can have some FAT!!

Seriously, I never thought I'd be so happy to give this boy some fatty food again.  We're taking it slow, only one "regular" meal a day for the first week, but it feels good to be able to cook a real meal for my family!  Although when we asked Derrick what his first meal was going to be he said, "Chick-fil-a!  With dip and TEN chicken nuggets!"  So I didn't have to cook after all. The boy requested CFA so that's what we had. And he got TEN nuggets and Chick-fil-a sauce.

These last almost eight weeks have been so against everything we've ever done as far as feeding Derrick.  He's had butter slathered on everything possible for the past four years.  We've offered him bites of everything we've eaten since he started eating real food, so this was a real adjustment for our whole family, grandparents included.  I've been on edge about every bite that's gone into his mouth and almost every morsel of food he's eaten has gone into My Fitness Pal so it could be counted.  We stayed well below the allotted 12 grams of fat per day just to be safe.

He walked in the kitchen the other day as I was cooking dinner and said, "Mommy, it's not fair that you won't let me have fat."  Broke. My. Heart.  He really has done so well with this.  He's way more understanding and cooperative than I think many four year olds would be.  I guess he just knows.  But even my mature little guy had issues with it every now and then.

BUT...we're taking baby steps back into the real world of FOOD!!  We're stoked!! 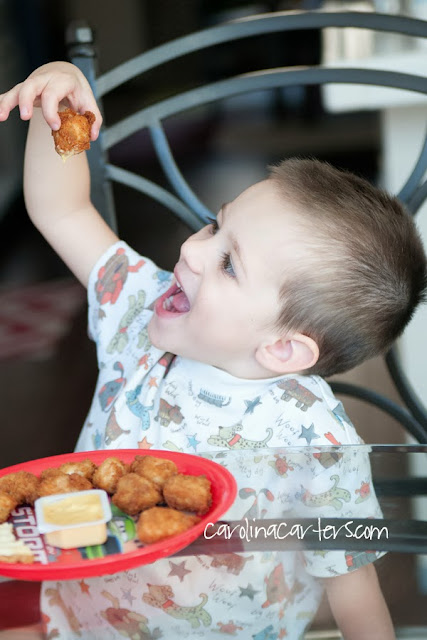 As excited as we are about normal food, I'm so paranoid about this.   There's no way for us to know if he's completely healed or if he's still leaking chylus fluid without a chest x-ray.  If we do notice anything it will be that he's having trouble breathing, which will probably mean there's a good bit of fluid which of course would be bad.  We go back the week of Christmas for a check up and an x-ray, which gives him time to be back to a full fat diet.

Please, please pray that he's healed!  I would SO appreciate it, and so would he!

Actually, the whole family would because I can promise you, Derrick isn't the only one who's missed Chick-fil-a sauce! 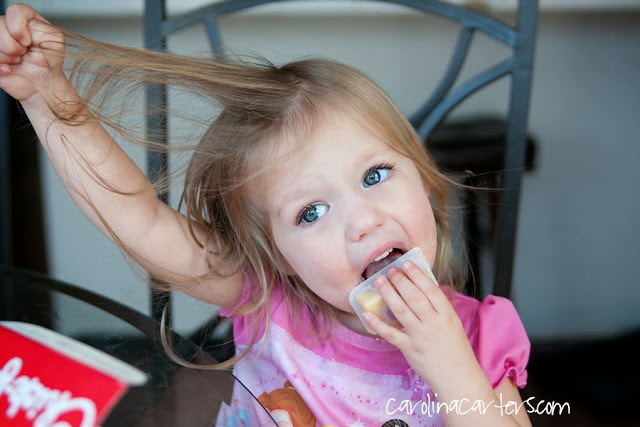