Yesterday was Derrick's three month cardiologist check up.  He woke up in kind of a serious mood.


His sats were 92 at first, then popped up to a whopping 96!  We're still thinking his fenestration has closed on it's own, so that's great news! 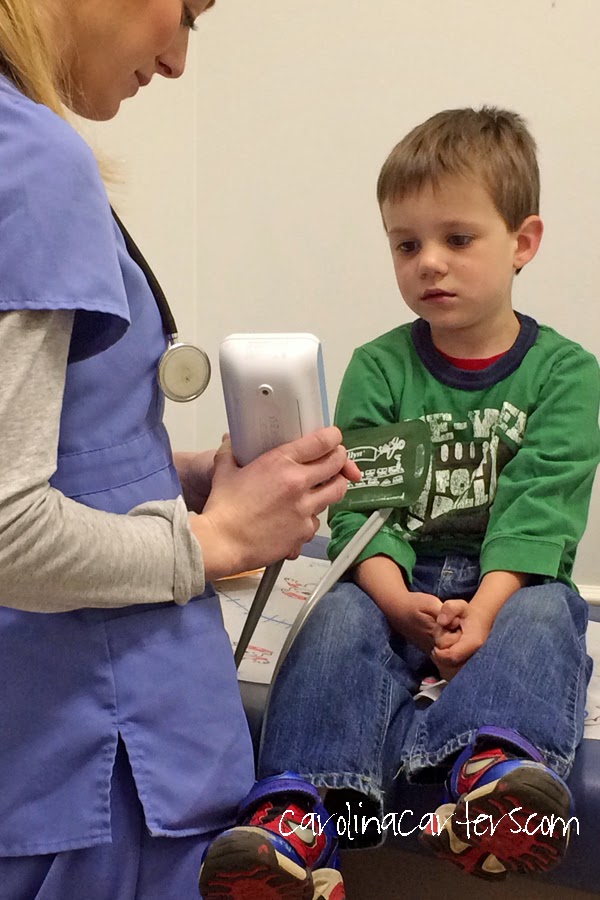 He had an EKG which also came back very good!  Can't you see the good news all over his face? 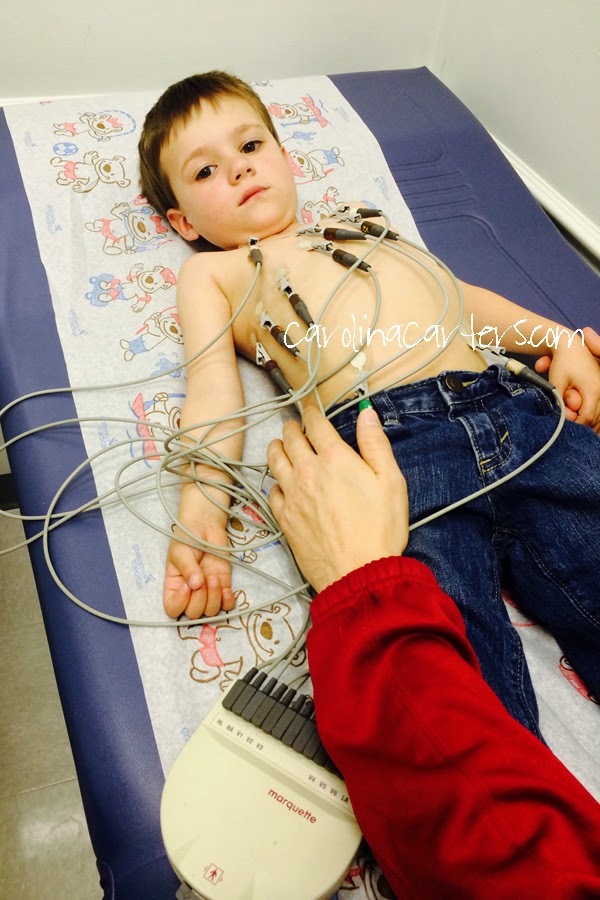 Derrick gained a whole 1.4 pounds over the past three months, which puts him at 31.4 pounds now!  He's also just over 39 inches tall, which meets a mega goal we've had for a long time.  We have a trip to DollyWood coming up soon that he's been "eating" for, and he officially met the mark!  Now he thinks he doesn't have to eat anymore.  :)

Since we left Jenny Kate at home with Papaw, we took D to Frankie's to cash in on a gift card to ride go-karts.  He finally got a little excited.  A smile! 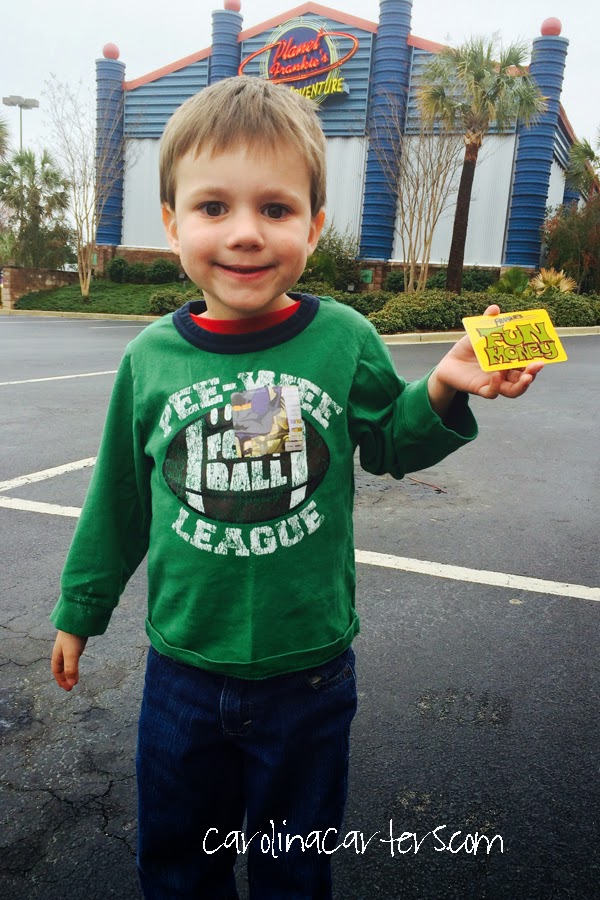 Sadly, the go-karts didn't start until noon, but he was completely content to spend his money (and then some) in the arcade.  We spent a lot of time at "Sink It."  It's pretty much a family friendly version of Beer Pong, but they're pretty generous with the tickets for this game and it was fun for all three of us so it was a win-win. Justin and I are way more into winning tickets than the kids are!  Ha! 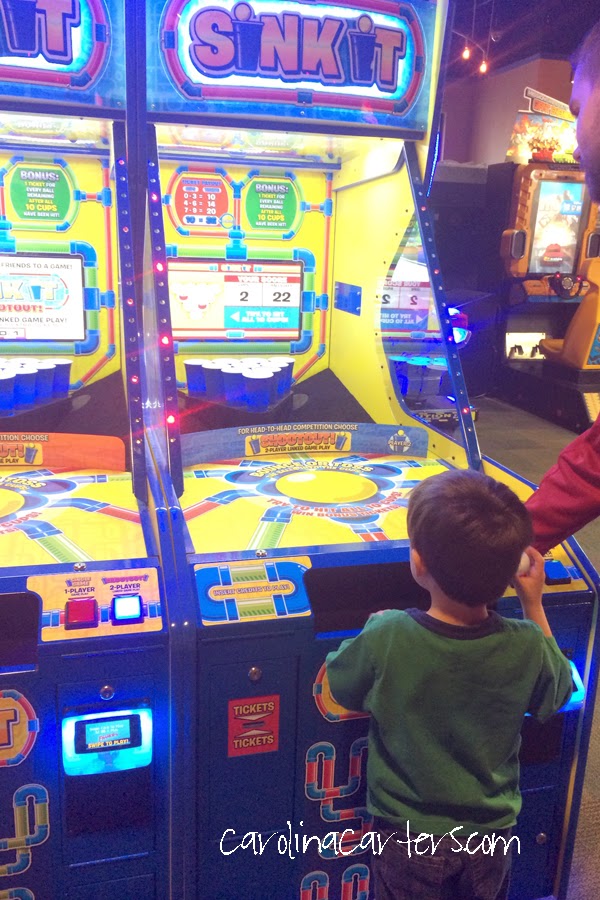 This little simulator was a big hit.  We let him ride it to see how he liked it since we're heading to DollyWood soon.  He LOVED it!  I think he's ready for some roller coasters! 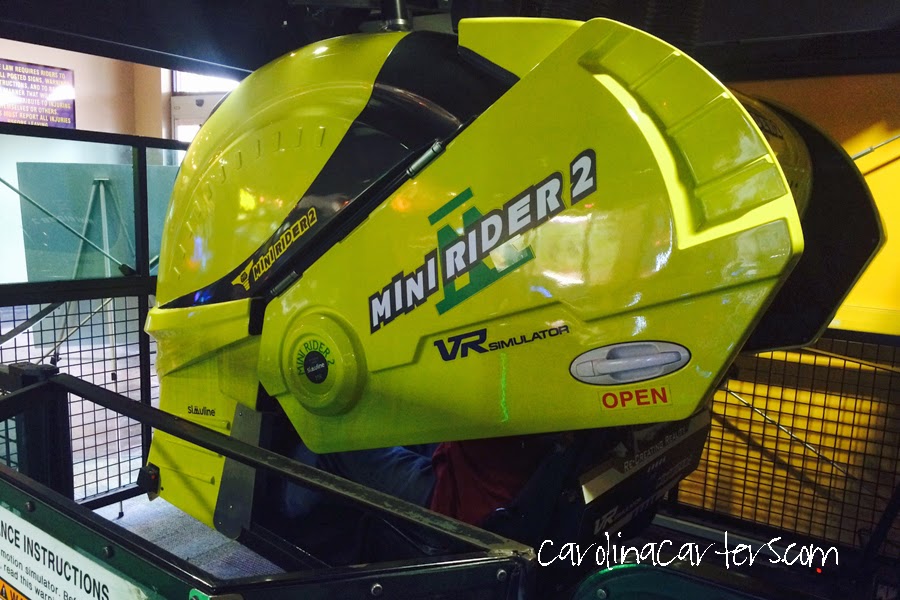 Long gone are the days when we could plop him on a game like this and him have fun without us having to pay.  Ha!  The kid can no longer be fooled! 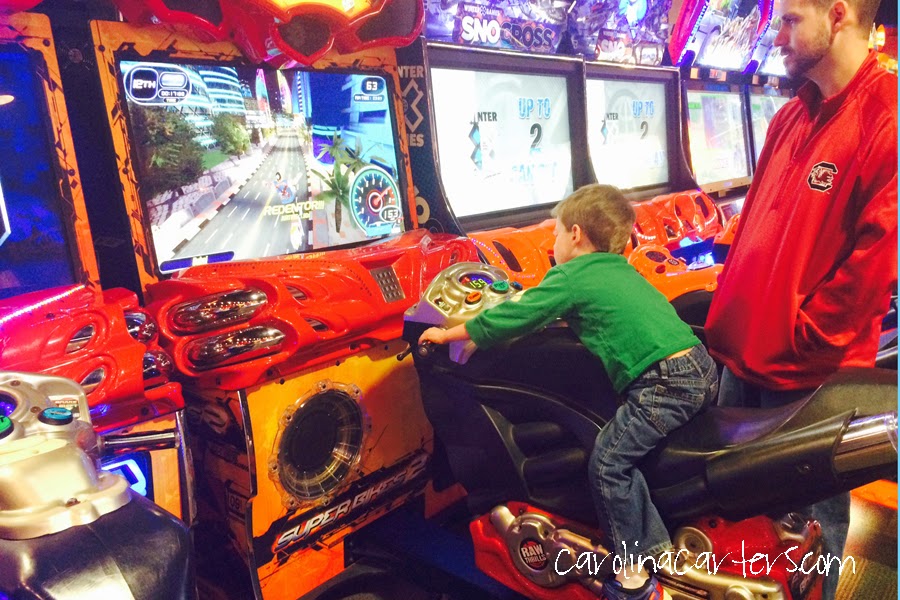 With the last bit of his money he wanted to win Jen a stuffed animal.  He is seriously so sweet to his sister when he wants to be!  That sweetness even convinced Justin to load a few more dollars on his card to try a few more times....and fail.  But it's the thought, right?! 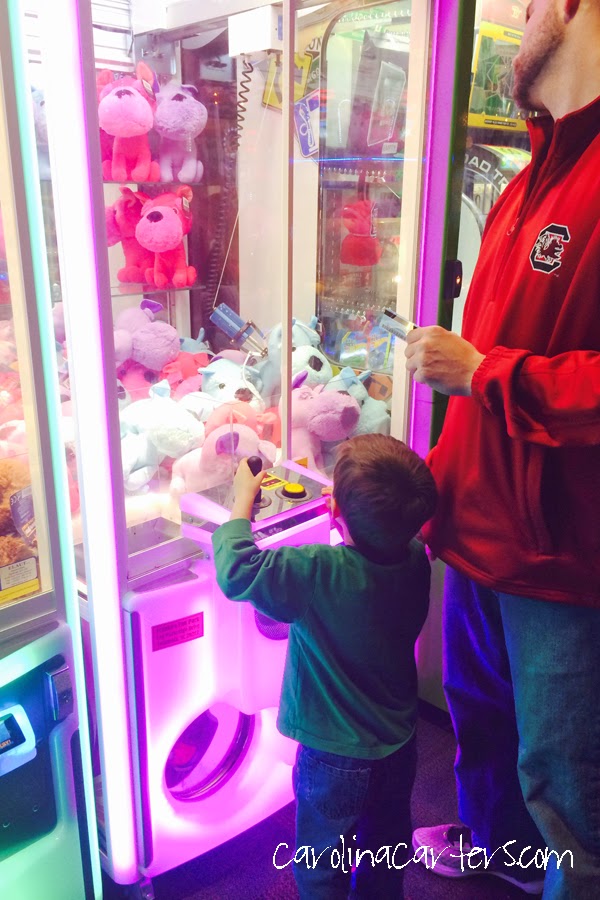 We had a fun morning with our boy, especially since we got a good report from the doc.  We actually got a see you in SIX months this time!  In the past 5 and a half years a cardiologist has looked at Derrick's heart at least every three months...and now....SIX!!  Holy cow!  I have mixed feelings about going that distance.  I'm so super happy that he's well enough to go that long between visits, but there's that part of me that feels some comfort when his wild little heart is at least listened to more often.

While we've finally made it to this new "normal" phase of life, we still have some things to watch for and decisions to make.   The Fontan is by no means a final destination.  Yes, it's been our goal for a loooong time, but he's not "finished" yet.  He never will be.  The series of surgeries Derrick has now completed are palliative, which means they relieve symptoms and allow him to have a more normal life, but they are not a cure.  The Fontan has been known to cause liver damage, PLE, plastic bronchitis, and a host of other complications.

Our goal right now is to stay ahead of the game and do our best to make sure Derrick's quality of life stays as wonderful as it has thus far.  As his parents, it's our responsibility to make sure he's proactively monitored and not wait until a problem presents itself, which often times is a little late in the game.  I know Derrick is held tightly in the hands of our Great Physician, but He has given us great resources here and we want the best for our boy.  Over the next little while we'll be researching and questioning, trying to figure out exactly where we need to go from here.  This is something Justin and I have been discussing for the past year or so, and now feels like the time to figure it all out.  We sure would appreciate your prayers to continue for Derrick and for our next steps for him.

Gosh, we sure do love this boy to pieces!! 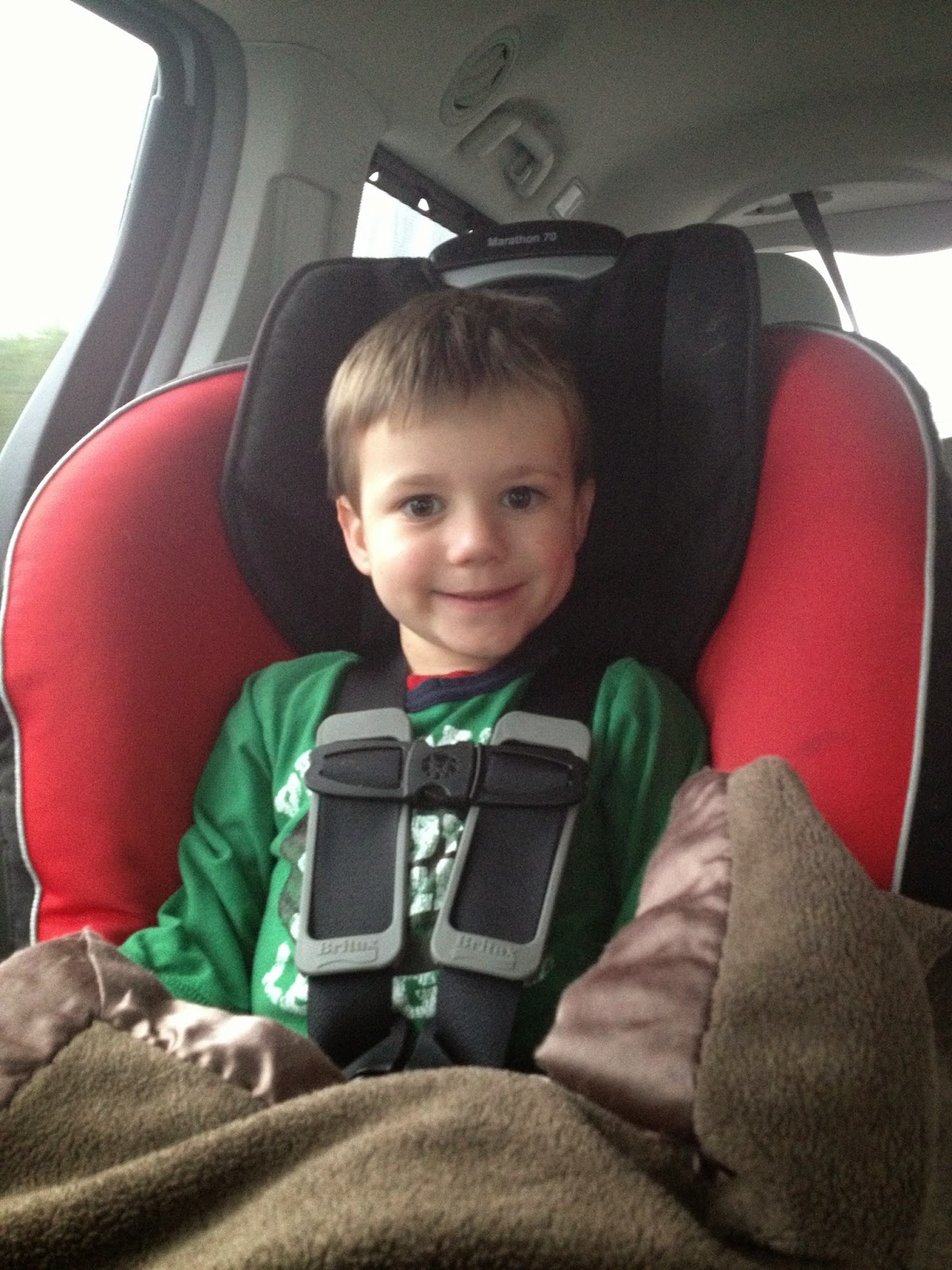